At the start of this month, Nintendo and LEGO released two exciting collaboration projects – the LEGO Super Mario range, and the LEGO NES. The latter features a replica of Nintendo’s classic system, a 1:1 scale version of the controller, and even a retro TV which uses a crank to display a side-scrolling LEGO version of Super Mario Bros..

The whole side-scrolling video game part is a pretty neat idea, but it turns out that someone had already come up with this concept last year. Back in February 2019, Brandon Jones shared the following clip to YouTube, showing off a design that’s eerily similar to the real product from Nintendo and LEGO. It features a LEGO NES, a controller, and a side-scrolling version of a Mario game – just like the real thing.

If we put the two side-by-side for a moment, it’s easy to see just how similar the two designs are. The official product is more polished and complete with Nintendo branding, as you’d expect, but the base idea and layout is essentially the same. 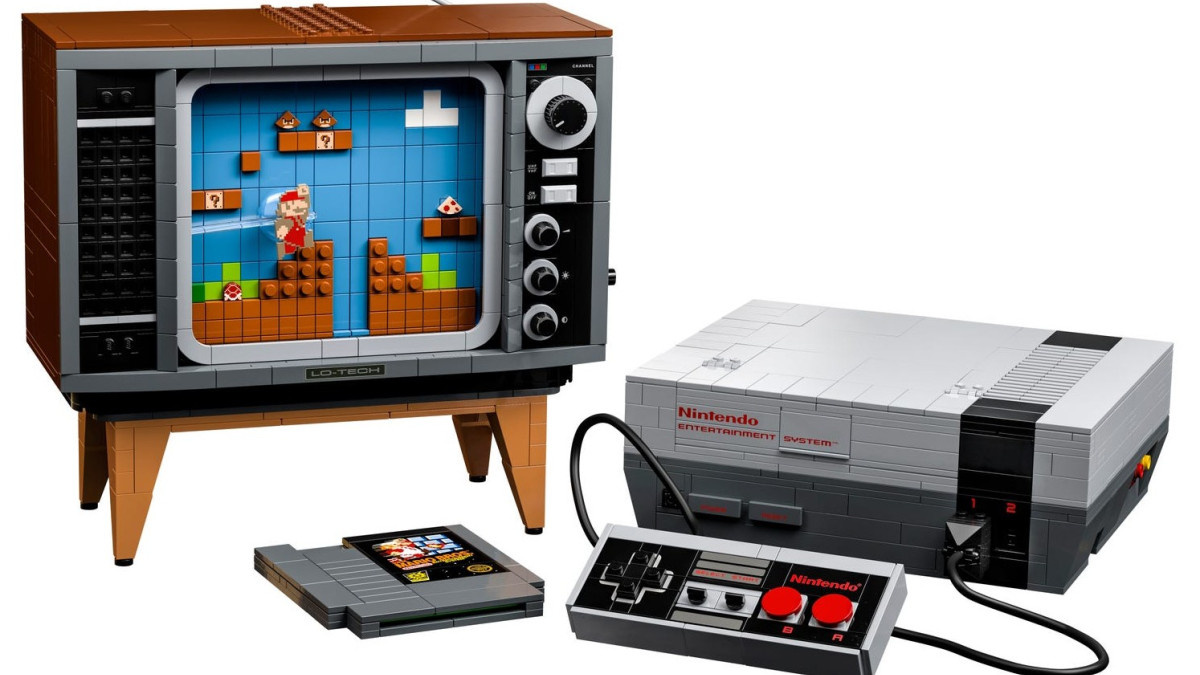 Nintendo’s LEGO NES wasn’t officially unveiled until July 2020, over a year after Jones’ design was shared online, although we dare say it was in production for a considerable amount of time before then. In our exclusive interview with LEGO Super Mario lead designer, Jonathan Bennink, we learned that the Mario project had been in the works for four years before it was eventually released.

Still, quite the coincidence, huh?

Thanks to Ruben for the tip!