Publisher Annapurna Interactive has revealed that Sayonara Wild Hearts is set to receive its very own retail edition on Nintendo Switch next month.

It was originally treated to a limited run physical release in North America earlier in the year, but this time around it’ll be released worldwide in stores. Boxed copies of the game will retail for €34.99 / £34.99 on Switch, slightly more expensive than its PS4 counterpart, and pre-orders have already started to appear on UK sites like GAME.

This new physical edition will include one of six exclusive character logo decals, and while it’s considerably more expensive than the digital version, we imagine fans of the game will still want to pick this up. If you haven’t played it already, here’s why you absolutely should:

Sayonara Wild Hearts is the video game equivalent of Prince: it’s extremely short and its journey maybe ends a little sooner than you’d hoped, but it packs so many varied and beautiful ideas into its brief life and masters so many different styles that even though there’s a real disappointment it’s over so quickly, what it did give you will remain with you for an extremely long time. A true creative masterpiece. 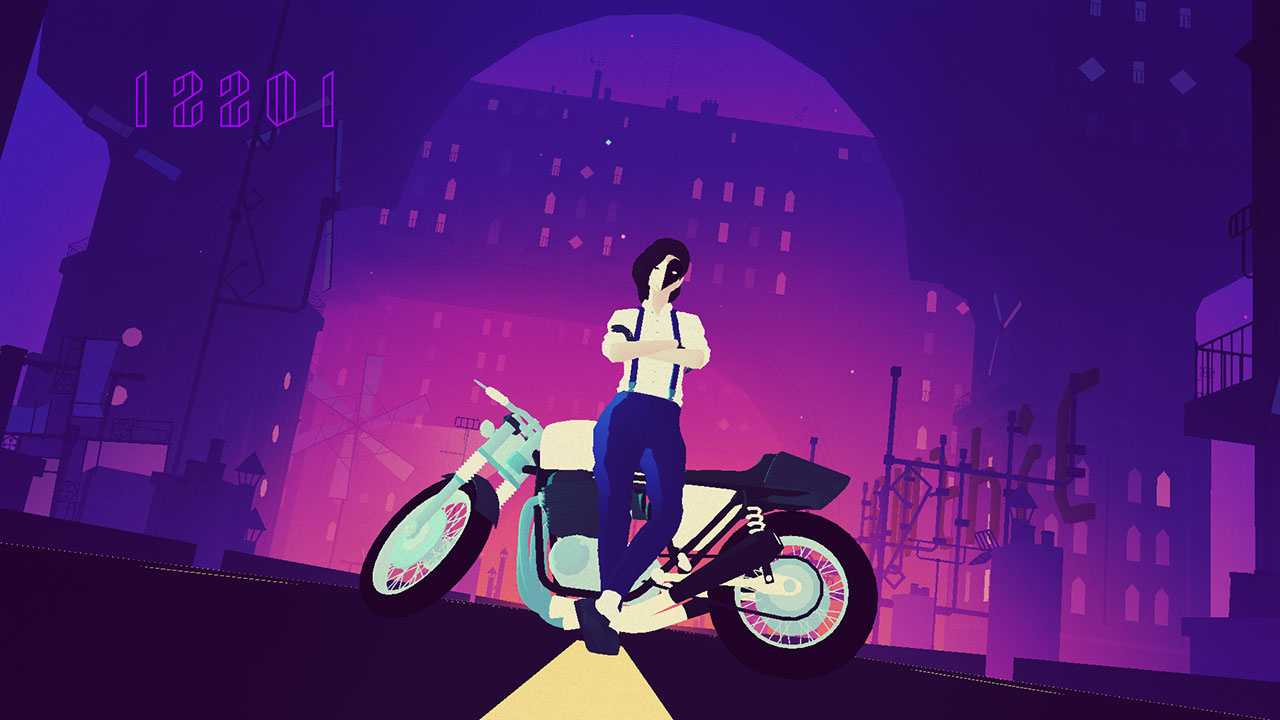 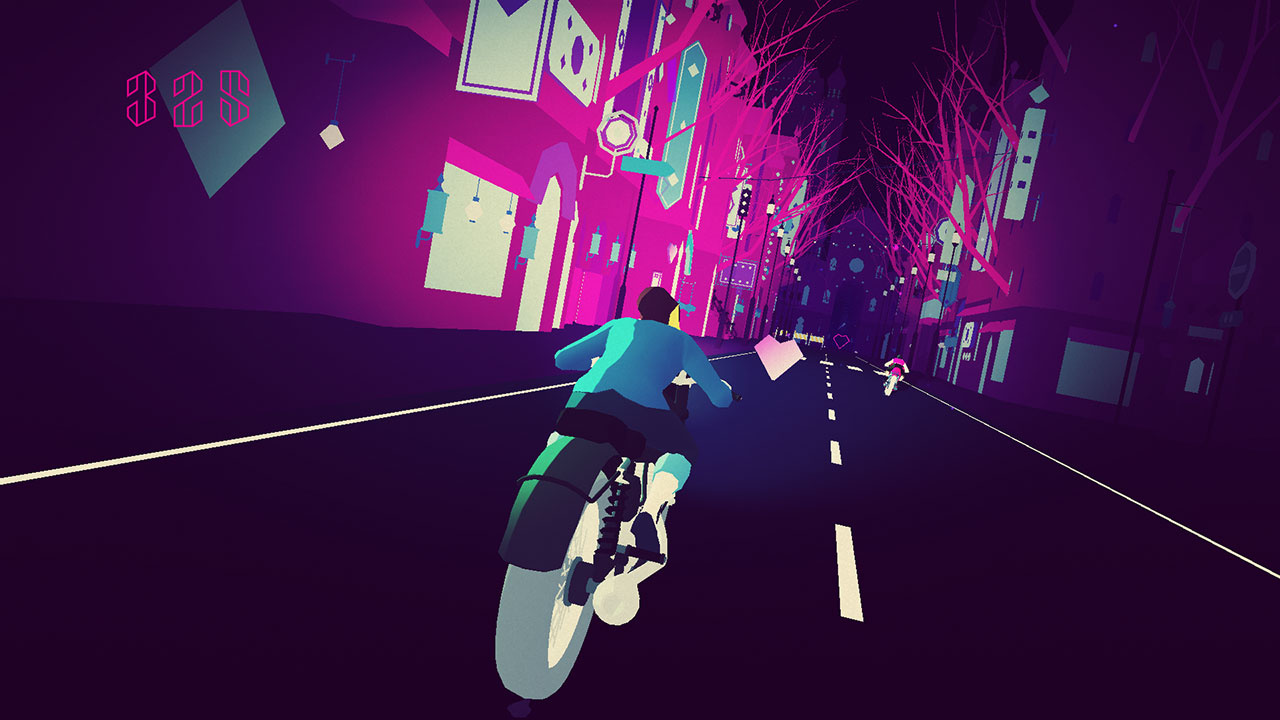 Make sure to keep an eye out if you’re wanting to add this one to your collection. The physical version launches on 29th September.

Business is Booming with MegaCorp, the Latest Expansion for Stellaris: Console Edition

Try To Act Surprised, The Nintendo Switch Conquered Europe In 2020