Nihon Falcom’s action RPG Ys IX: Monstrum Nox was announced as coming to Switch in the West back in June as part of the New Game Plus Expo broadcast. At the time it came with a vague ‘2021’ release window attached, but NIS America has now revealed that the game will arrive on Switch (and PC) in the slightly-more-precise ‘Summer 2021’ slot.

The game released in Japan back in September last year, so series fans have been hankering for a while now. Lucky PS4 owners won’t have to wait so long to get their hands on it; the game’s coming to Sony’s console on in February (on the 2nd in the US, and the 5th in Europe).

NIS America put out the Combat Trailer above a few days ago, and while it’s a multiplatform trailer rather than Switch-specific, it’s definitely worth checking out. Squint a little bit and check that out for a taste of what’s to come on Switch.

Fans can pre-order the Pact Edition on Switch (or PS4) right now, which comes with a physical copy of the game, a mini art book and a digital soundtrack download code. There’s also a Limited Edition available (again, for both consoles) with even more swag: 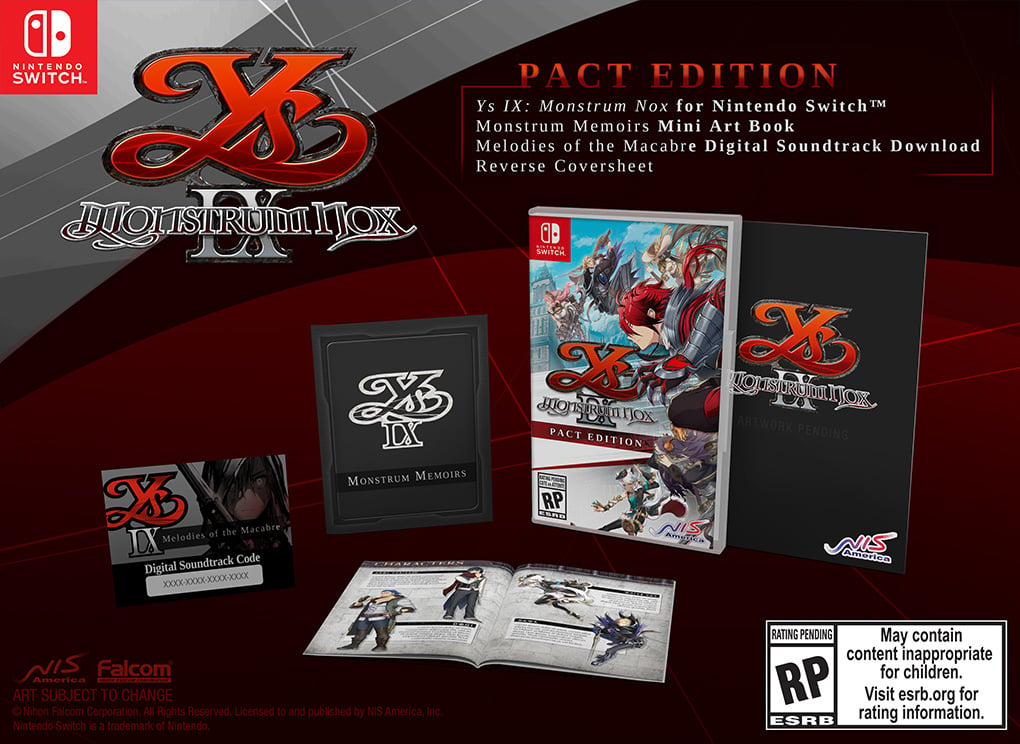 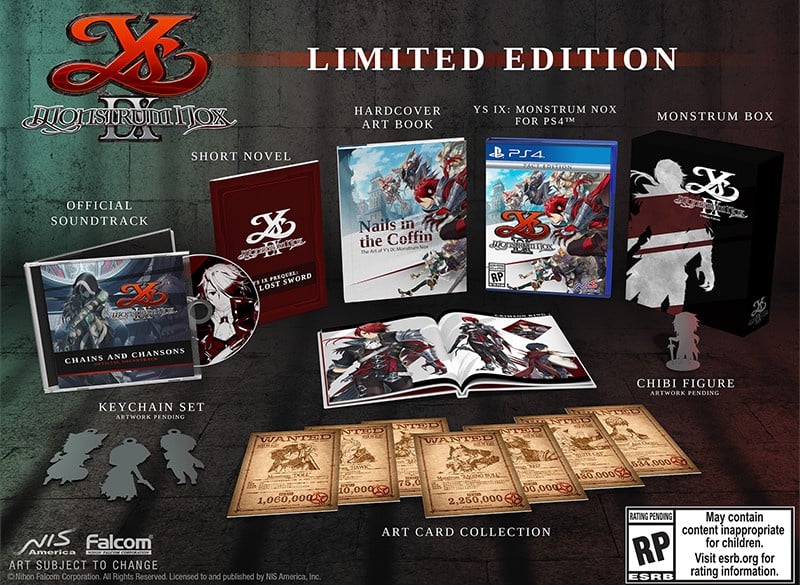 Interestingly, the US Amazon listing has the release date as 30th June at the time of writing, although that’s likely just a placeholder.

From ‘2021’ to ‘Summer 2021’: that’s three-quarters less vague! Looking forward to getting your hands on Ys IX? Will you be able to resist it for six-ish months knowing it’s available on PS4 (assuming you have access to a Sony console)? Let us know below.

Review: Collection of SaGa Final Fantasy Legend – A Nostalgic Curiosity, But That’s About It