Hooray! Funko has revealed that for the very first time, Pokémon Funko Pops will be officially launching in Europe.

Ten-inch variants of both Pikachu and Bulbasaur are set to launch this October, more than a year after the characters first appeared in the US. They’ll release first at Smyths Toys in the UK and Ireland, and at Fnac, El Corte Inglés, Müller, and Toys Center across mainland Europe. 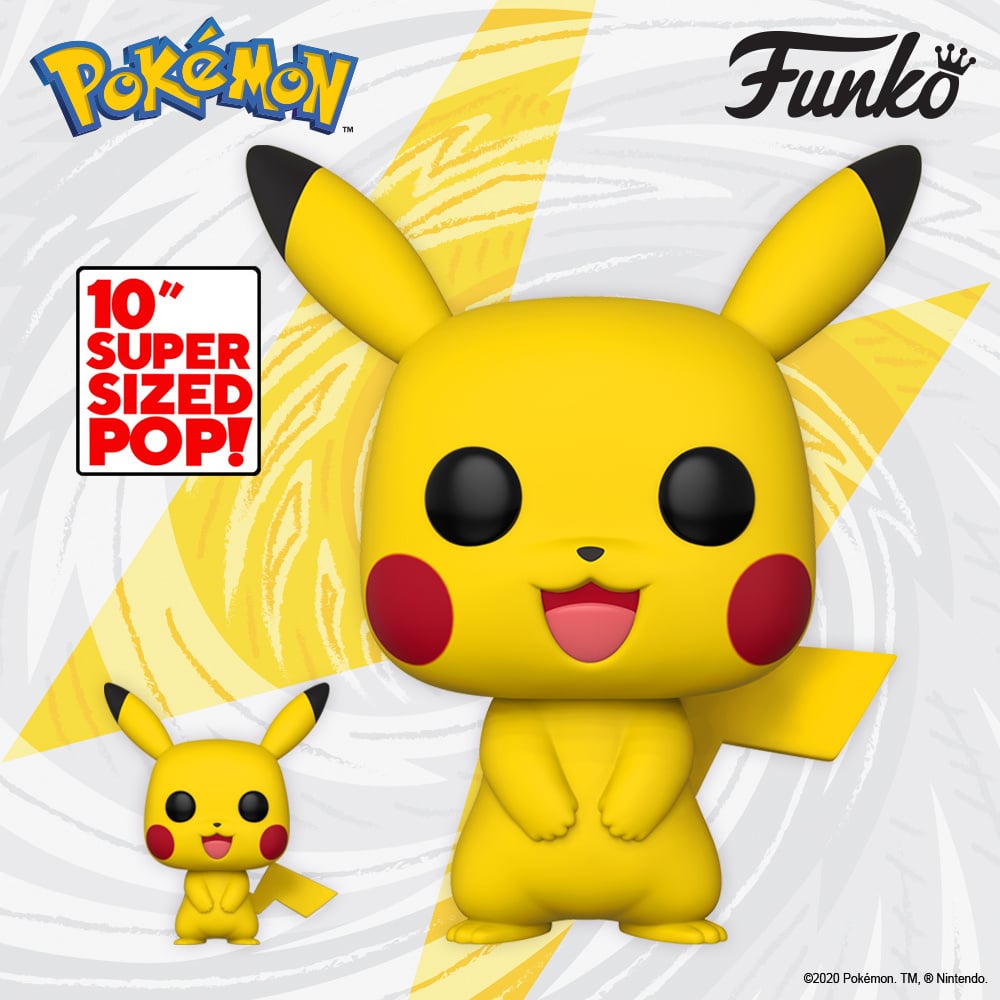 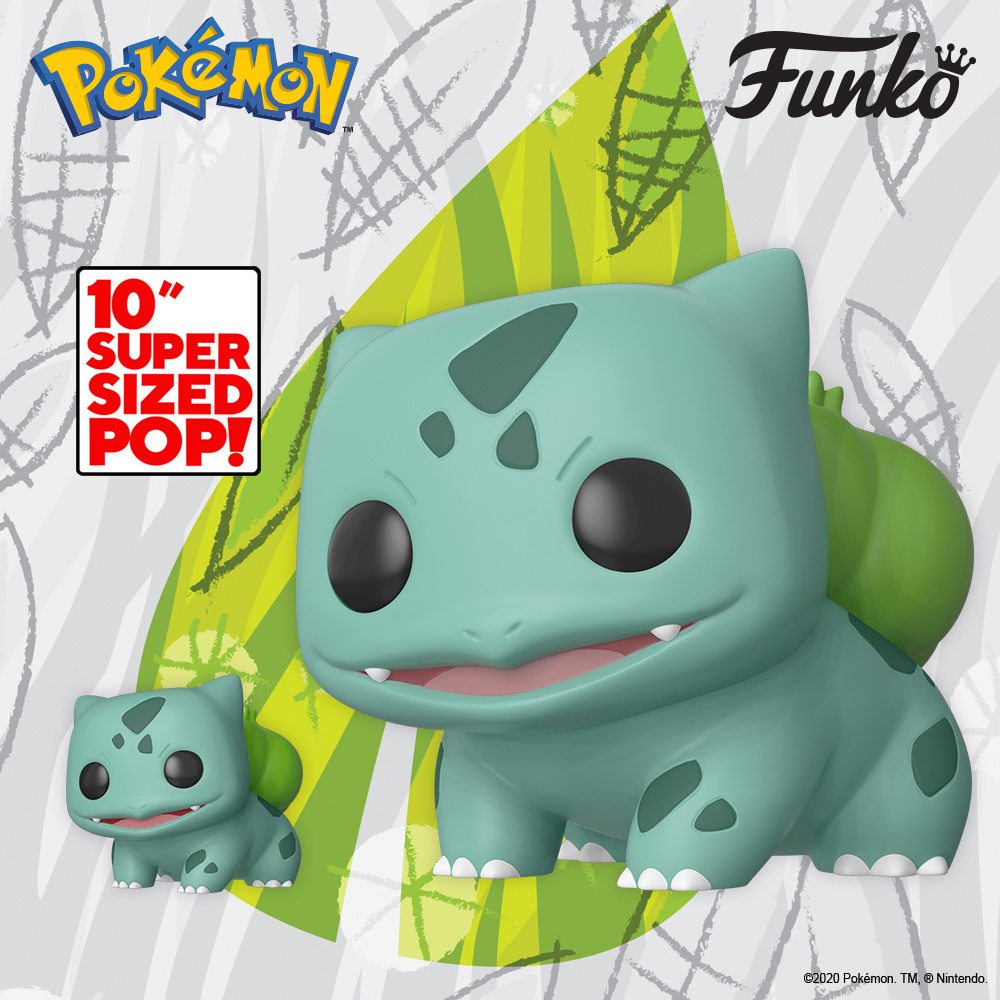 The Pikachu model will then appear across other stores in the UK and Europe at a later date, but it seems like Bulbasaur may be a little more limited.

Here’s hoping more Pokémon figures make it across the Atlantic in the future!