Minecraft’s Steve has been revealed as the next fighter to join the roster in Super Smash Bros. Ultimate, Nintendo has announced.

Steve is the seventh DLC fighter to be added to the game (not including Piranha Plant) and is part of the Fighters Pass Vol. 2 which also includes Min Min. Four more characters are still to be revealed. 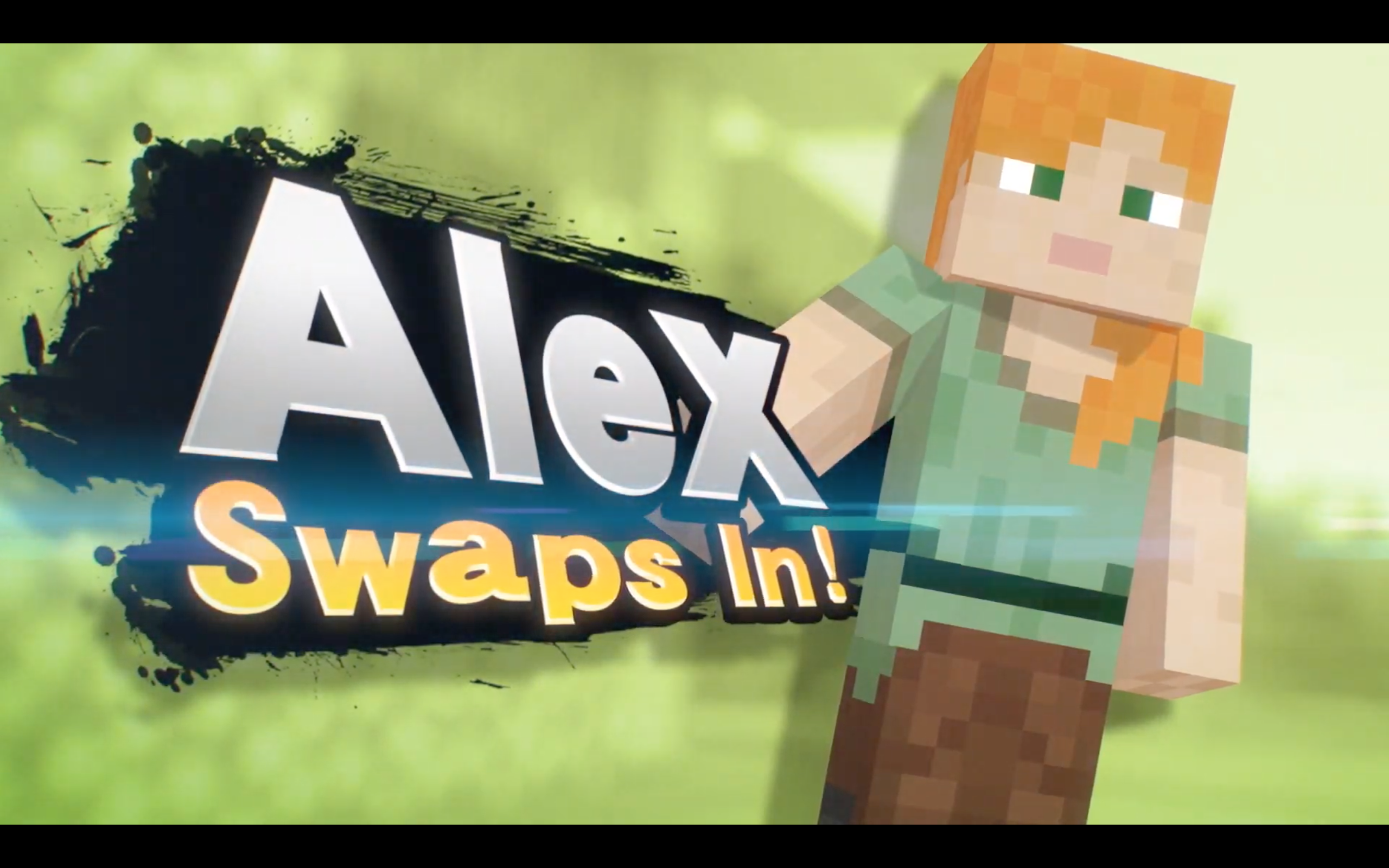 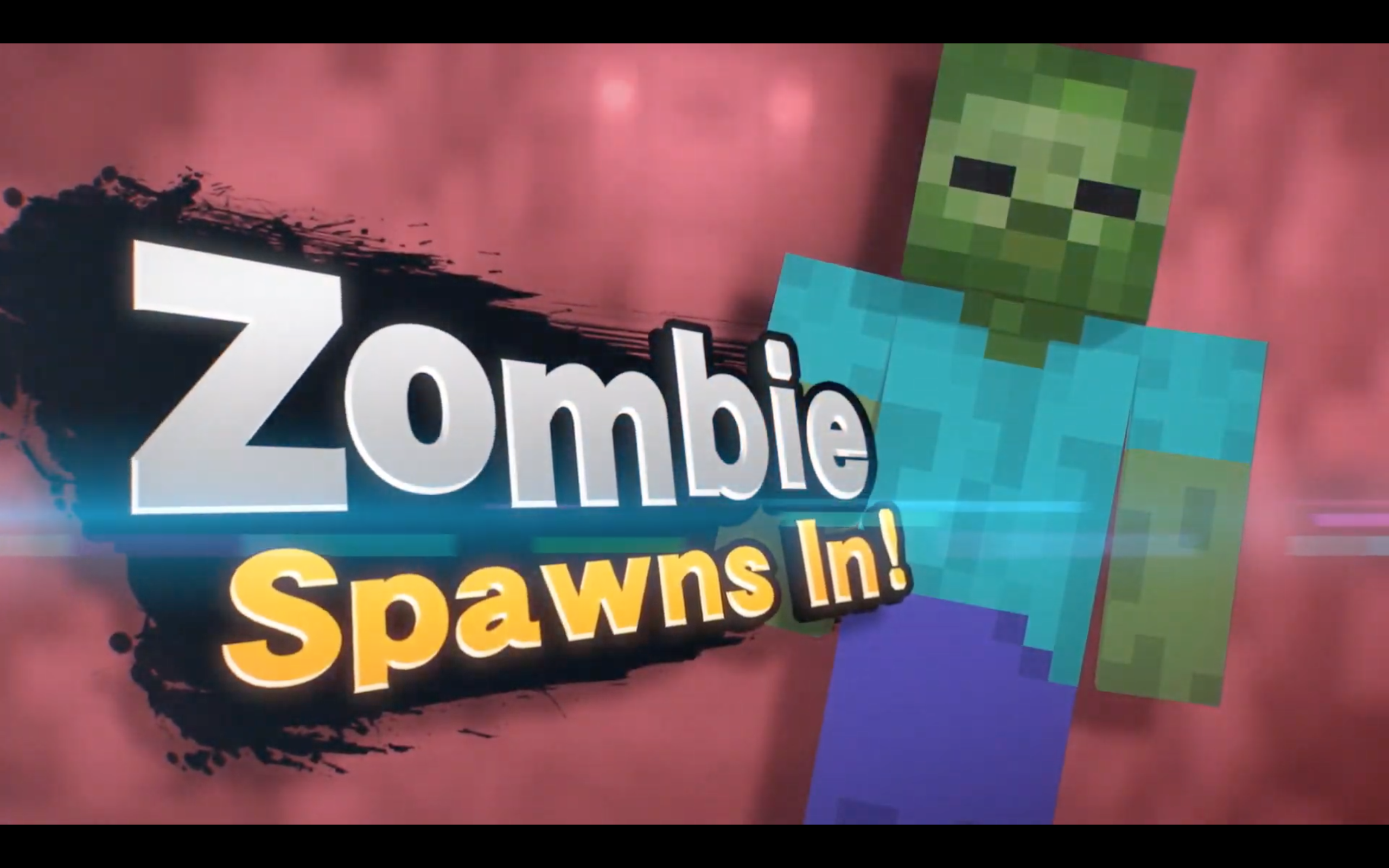 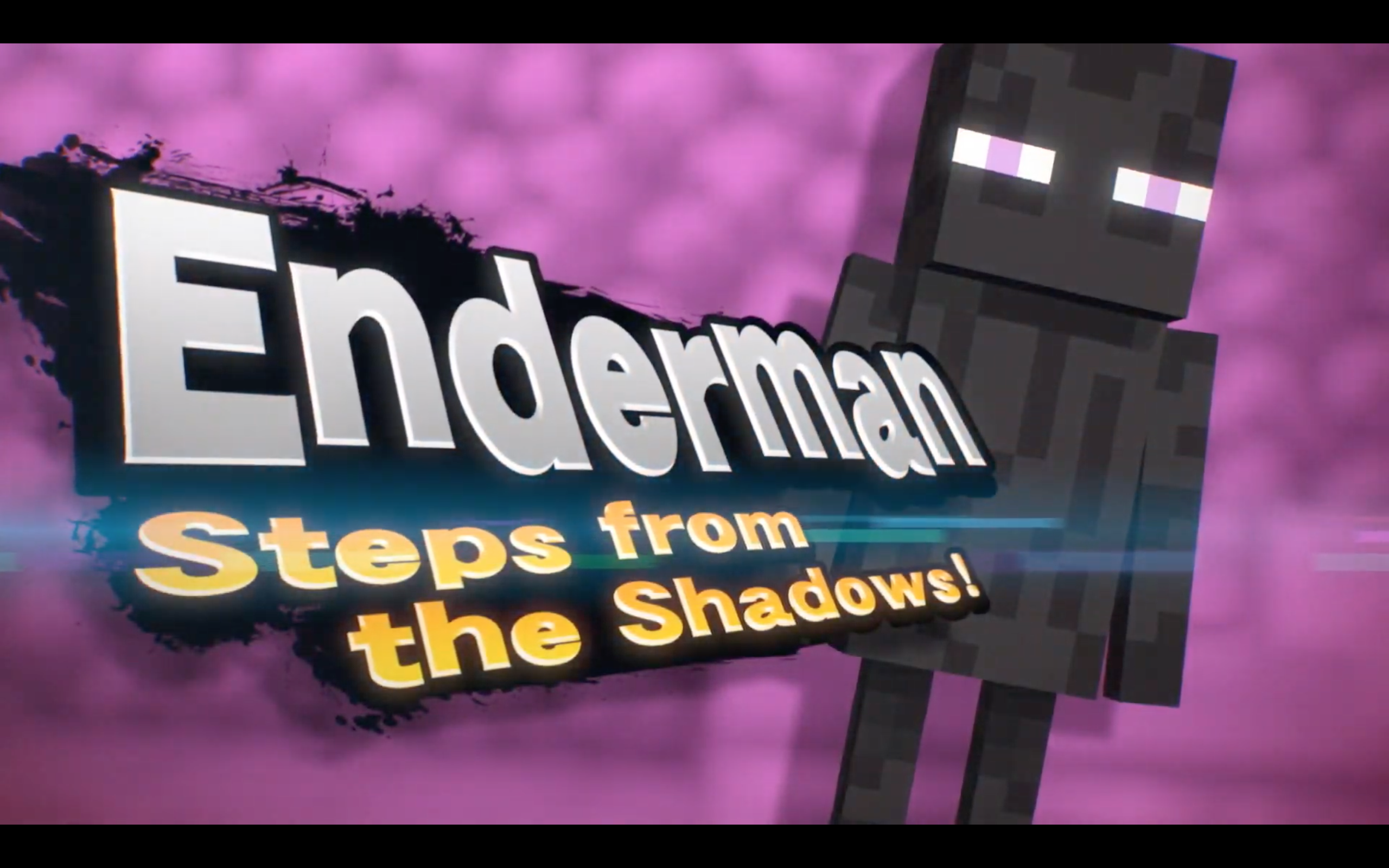 Are you happy with this new fighter? Did you correctly predict this one? Tell us below.

Reminder: Capcom’s Switch And 3DS Sale Ends Today, Up To 75% Off

Soapbox: Hurry Up And Release The Switch Pro Already, My Switch Is Dying