The game takes players back to World War I, with more than 30 historical planes being available as you aim to stay alive and change the tides of war. There are two modes to choose from – Pilot Mode or a more advanced Squadron Leader Mode – and there are three campaigns to explore set across different world locations.

The game’s said to boast “intuitive controls and user-friendly flight mechanics,” and has you protecting or destroying ground targets, trying to shoot down zeppelins, and avoiding the anti-aircraft artillery all at the same time. Here’s an official description:

Feel like the famous pilot Manfred von Richthofen, a.k.a. the “Red Baron,” when flying his Fokker Dr.I – or 30 other historical planes at your disposal, from light fighters like the Airco DH.2 to enormous 4-engine bombers like the Sikorsky Ilya Muromets. Customize and upgrade each machine to make it your own – and recognizable by your enemies from afar.

Choose the flight style that matches your skillset best. In Pilot Mode, you can focus on air combat or collecting and upgrading planes. Squadron Leader Mode allows you to manage resources, hire and train pilots, and expand your base on top of crushing your opponents’ planes in spectacular air battles.

Pick your side and join either the Triple Entente fighting in two available campaigns or shed blood in the name of the Central Powers in a single campaign. Complete them all, and you’ll get to experience all the major fronts of World War I. 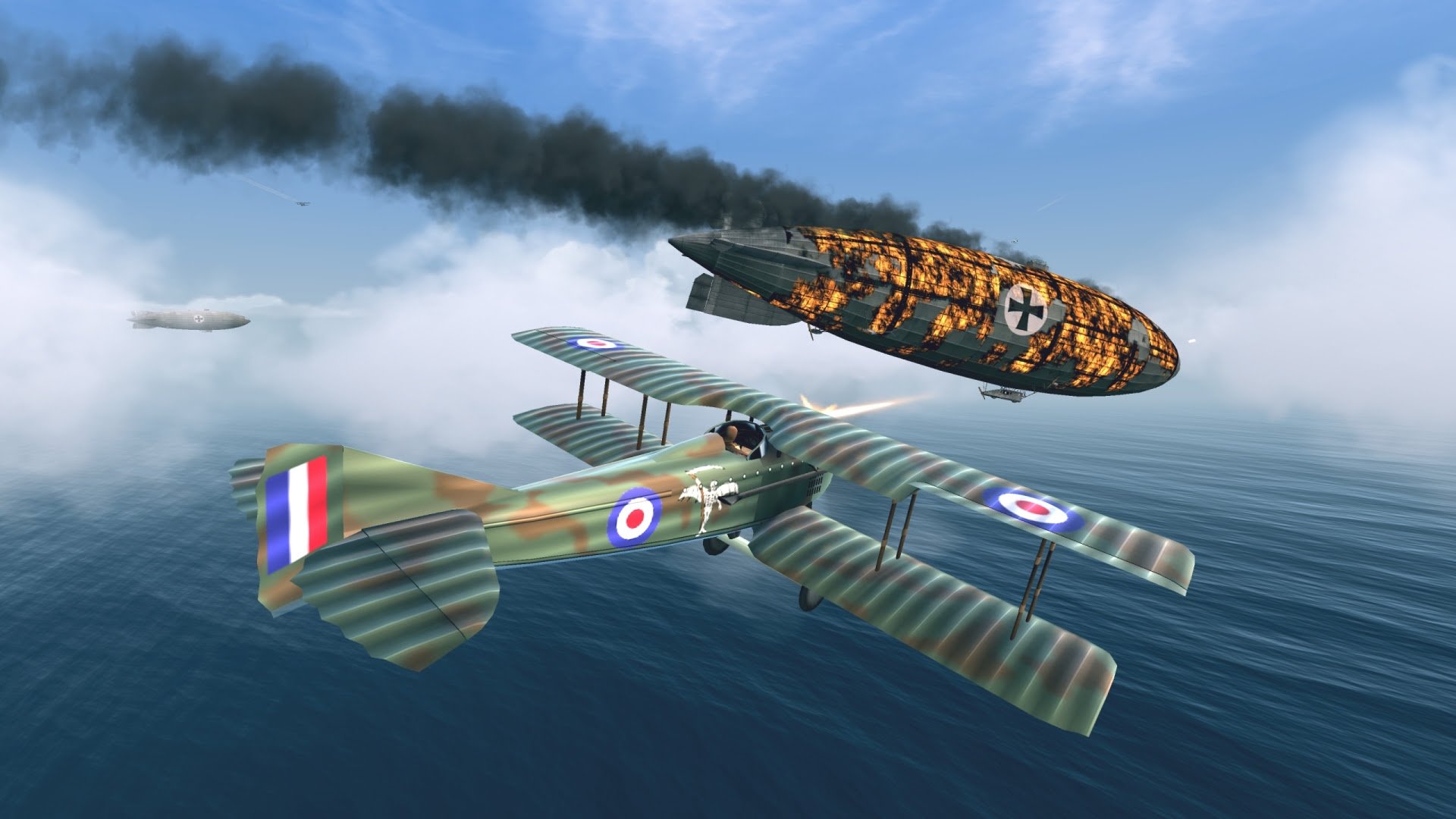 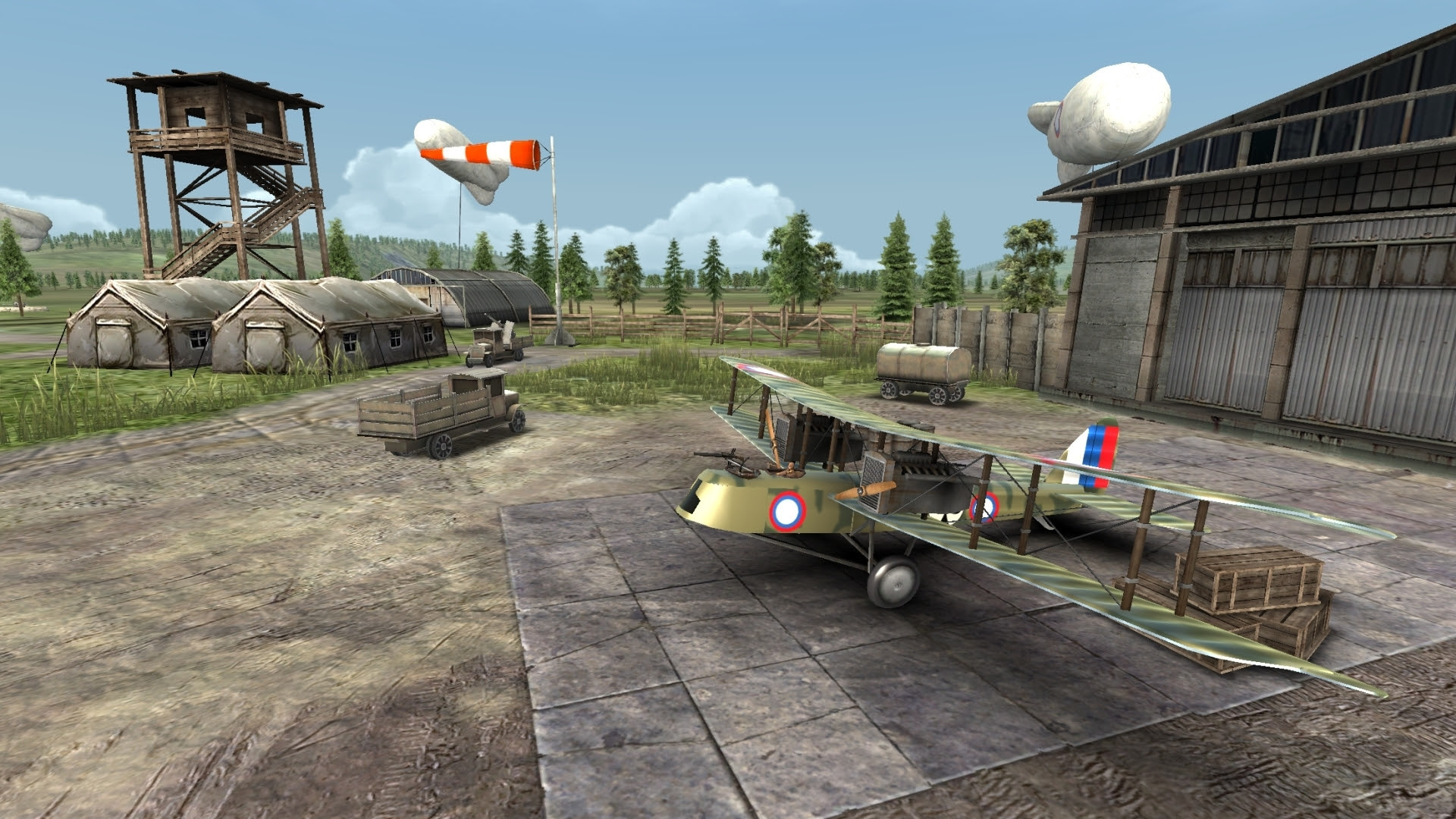 If you’re liking the sound of this one, it’s worth pointing out that Warplanes: WW2 Dogfight also launched on Switch last year for $9.99 / €9.99. It might be worth checking out both titles on the eShop and seeing which one jumps out at you the most.

What do you think? Will you be giving either of these games a go? Let us know with a comment.

Soapbox: Why Do People Love Games Like Stardew Valley And Animal Crossing?

Feature: Panic Button And Respawn On The Challenge Of Bringing Apex Legends On Switch