Smash Bros. director Masahiro Sakurai is known on Twitter for uploading photos of Ultimate, but next year he’ll slow down.

After an entire year of daily photo sharing, he’s left with no other option in order to extend the life of his photo collection. Apparently, he still more has more than 100 shots worth posting and will likely move to a “five-day-a-week” schedule – although not every single shot in his photo library is safe to upload, due to the fact he’s running a dev build of the game.

This was the original shot he posted when he first began doing this late last year, and below this is the shot he posted alongside his latest announcement:

Here’s a look at some of the other photos Sakurai’s posted in 2020. What do you think of his photography skills? Let us know! 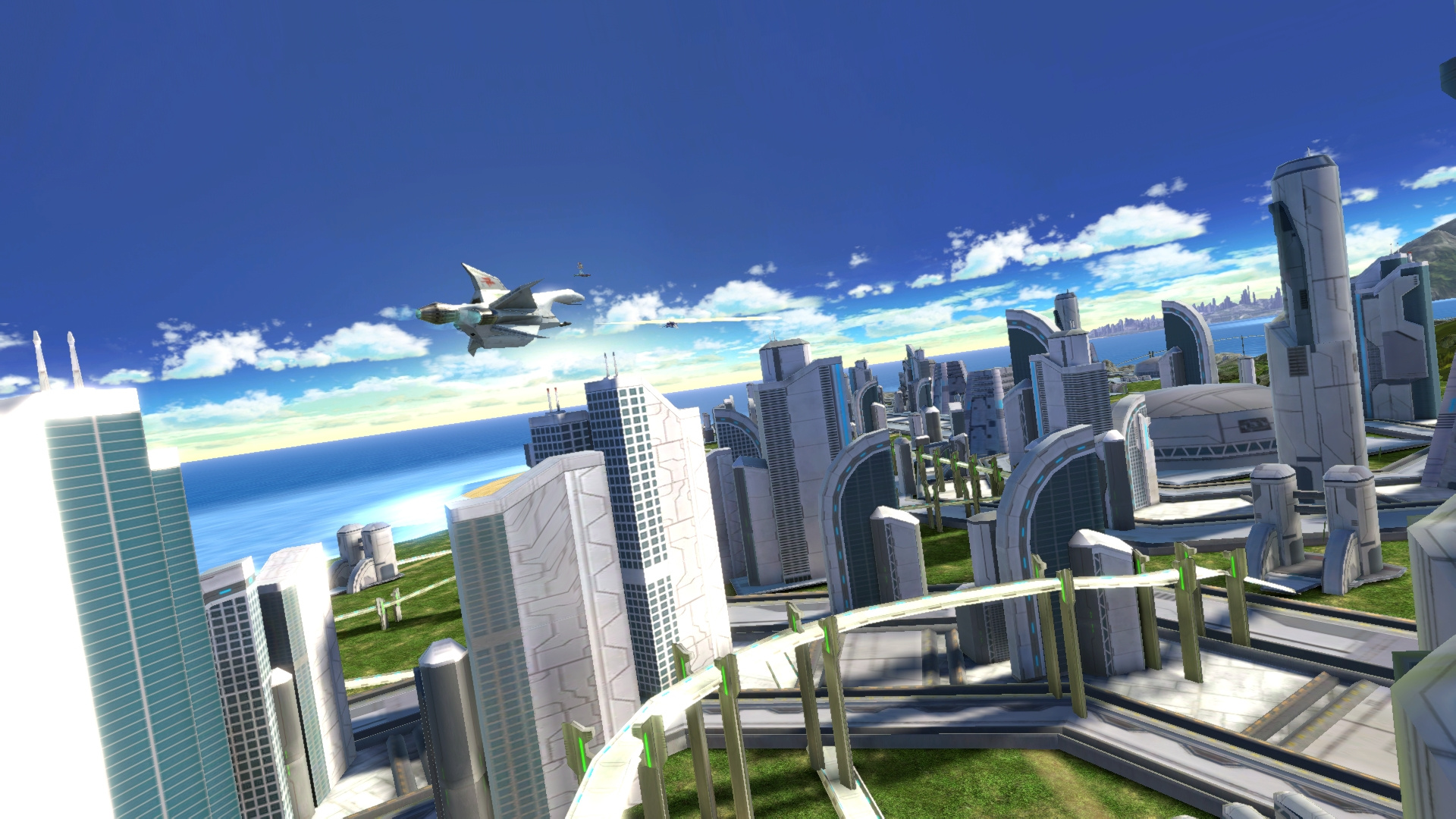 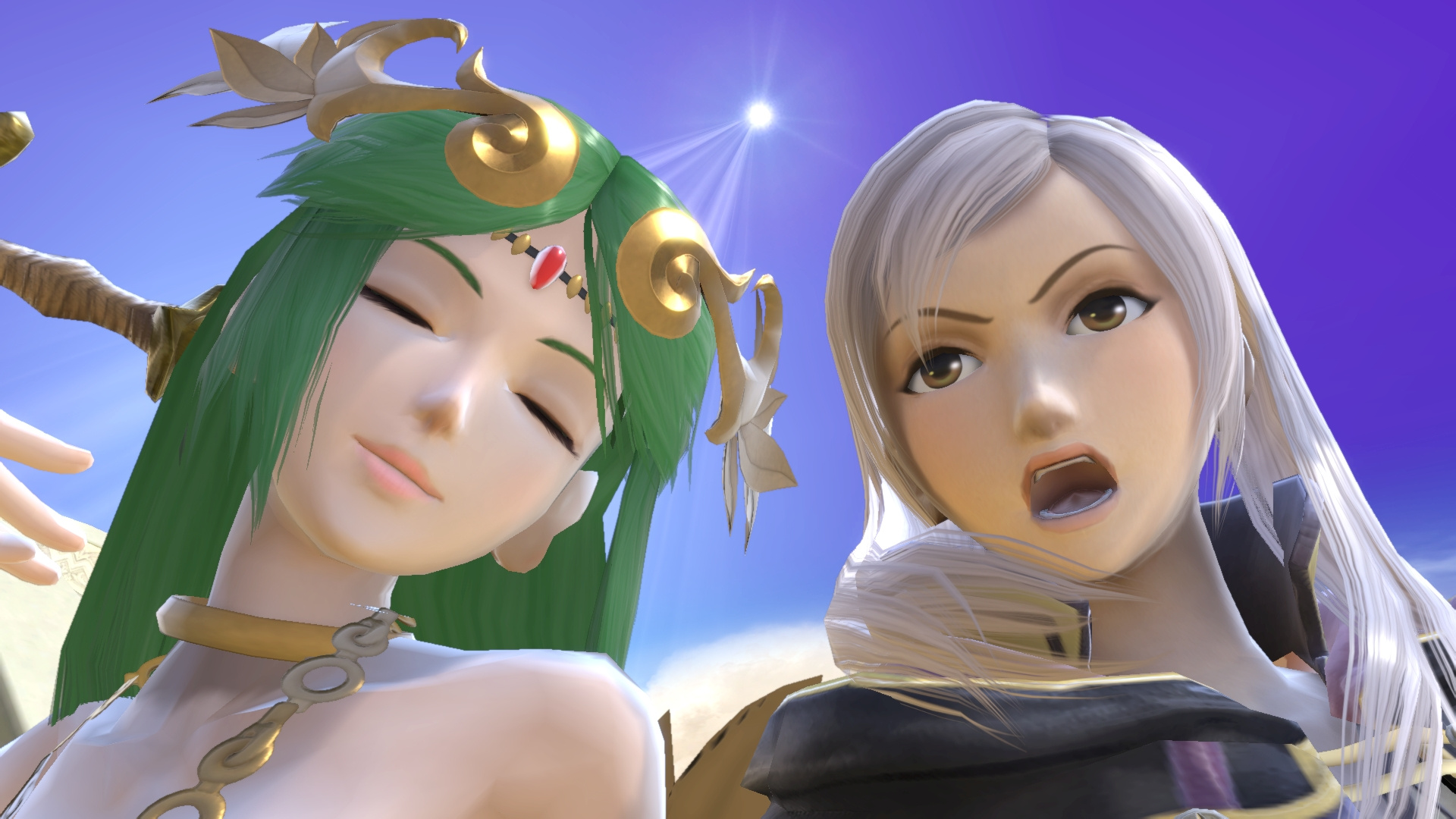 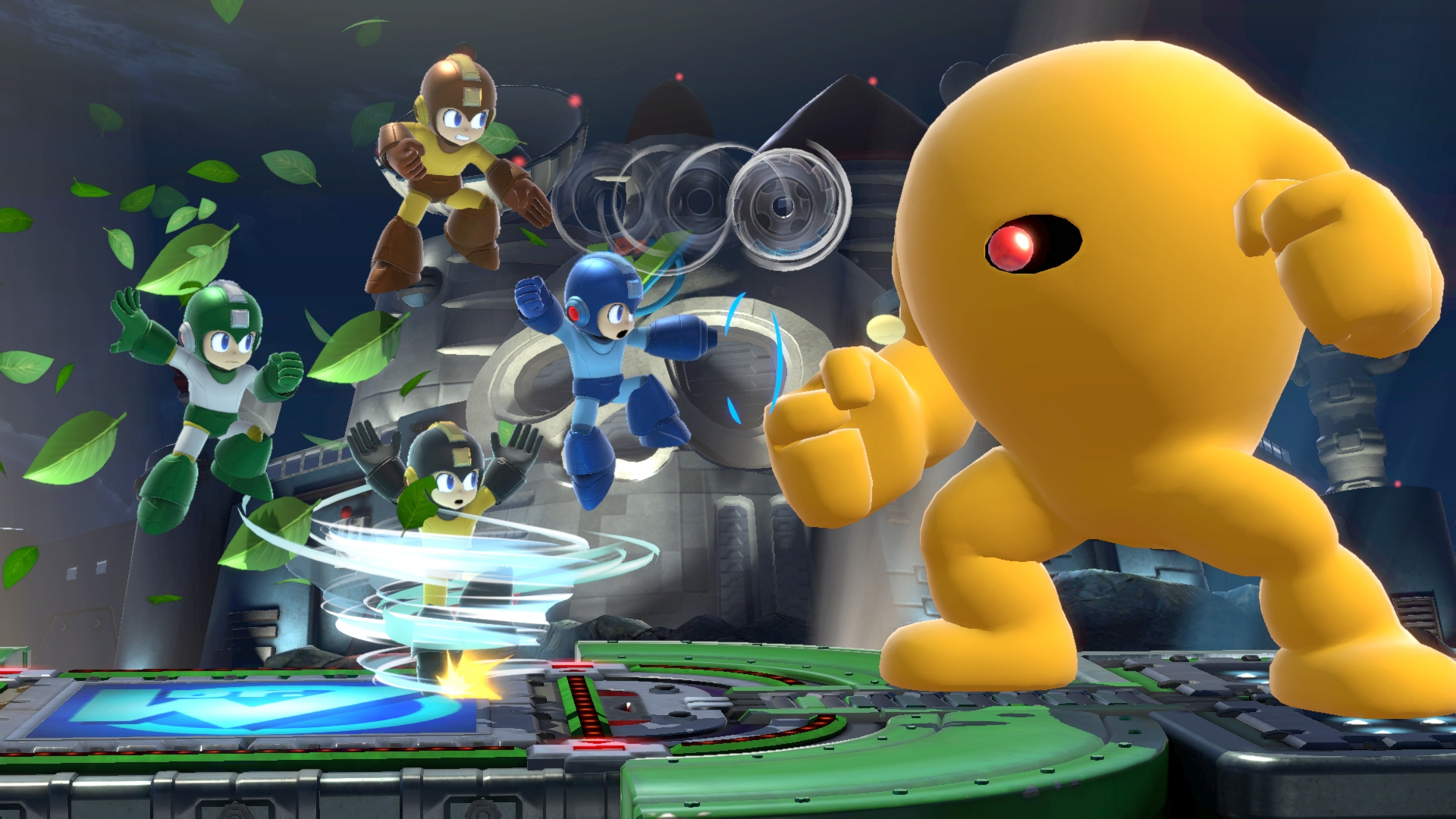 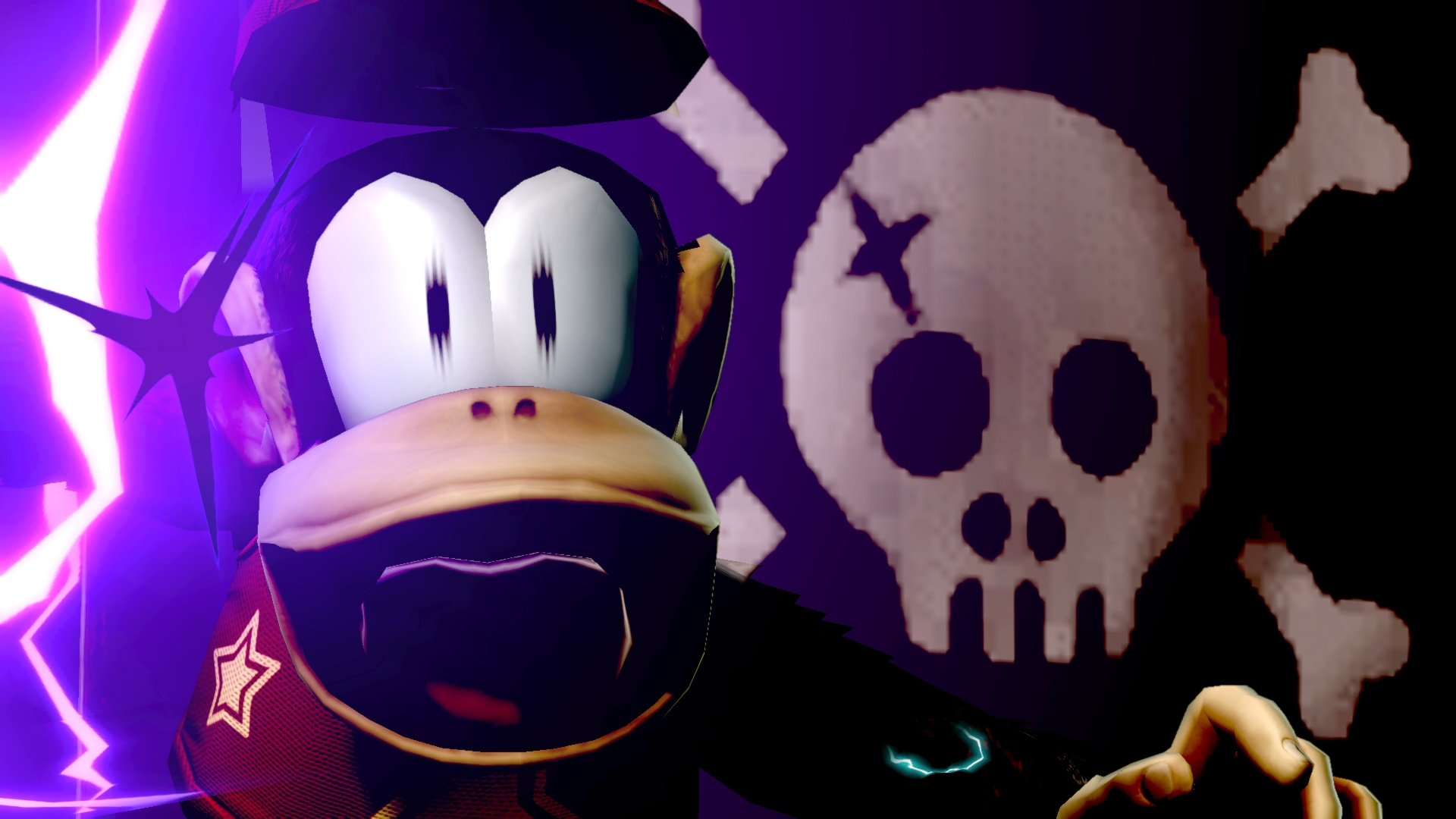 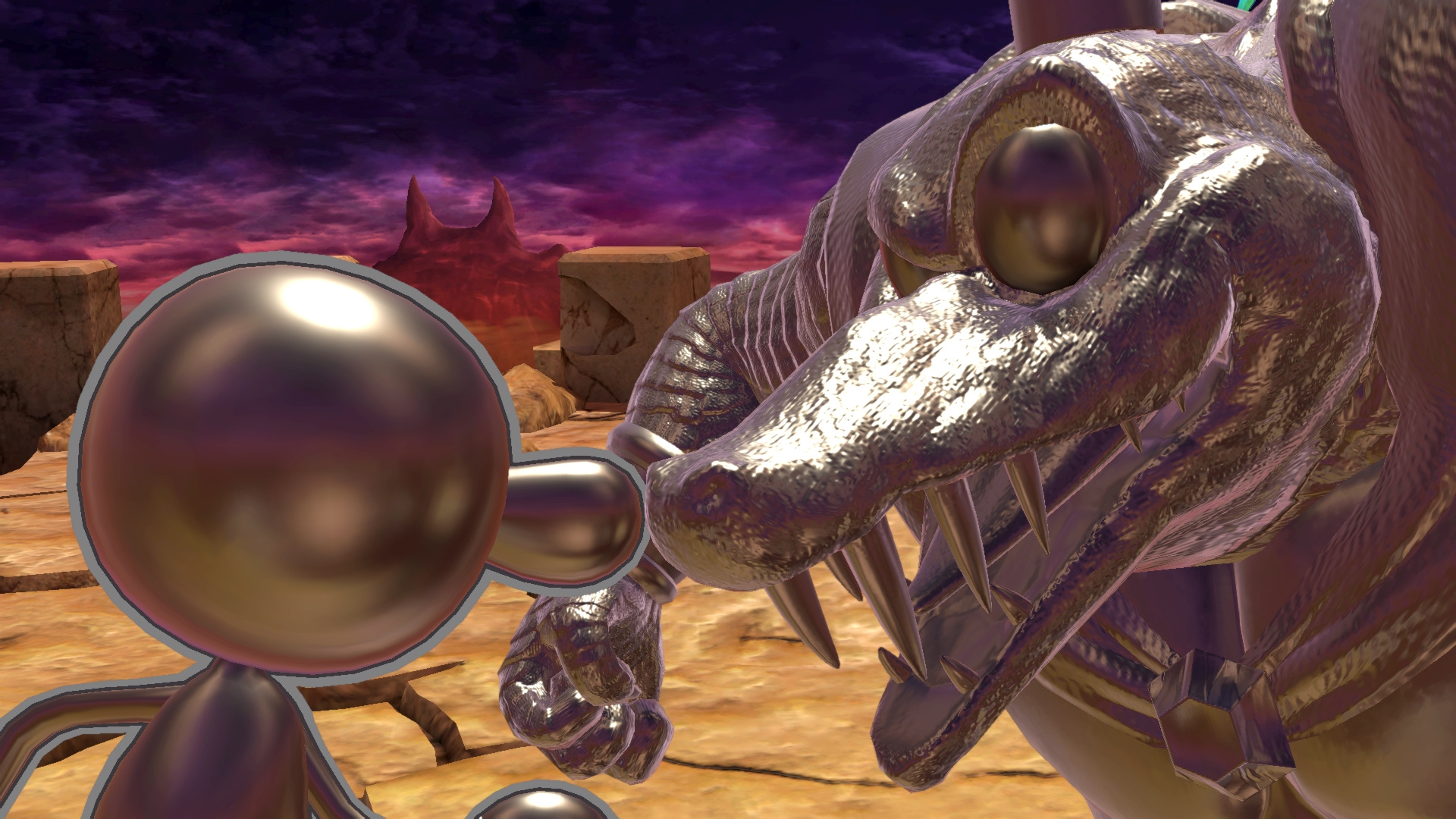 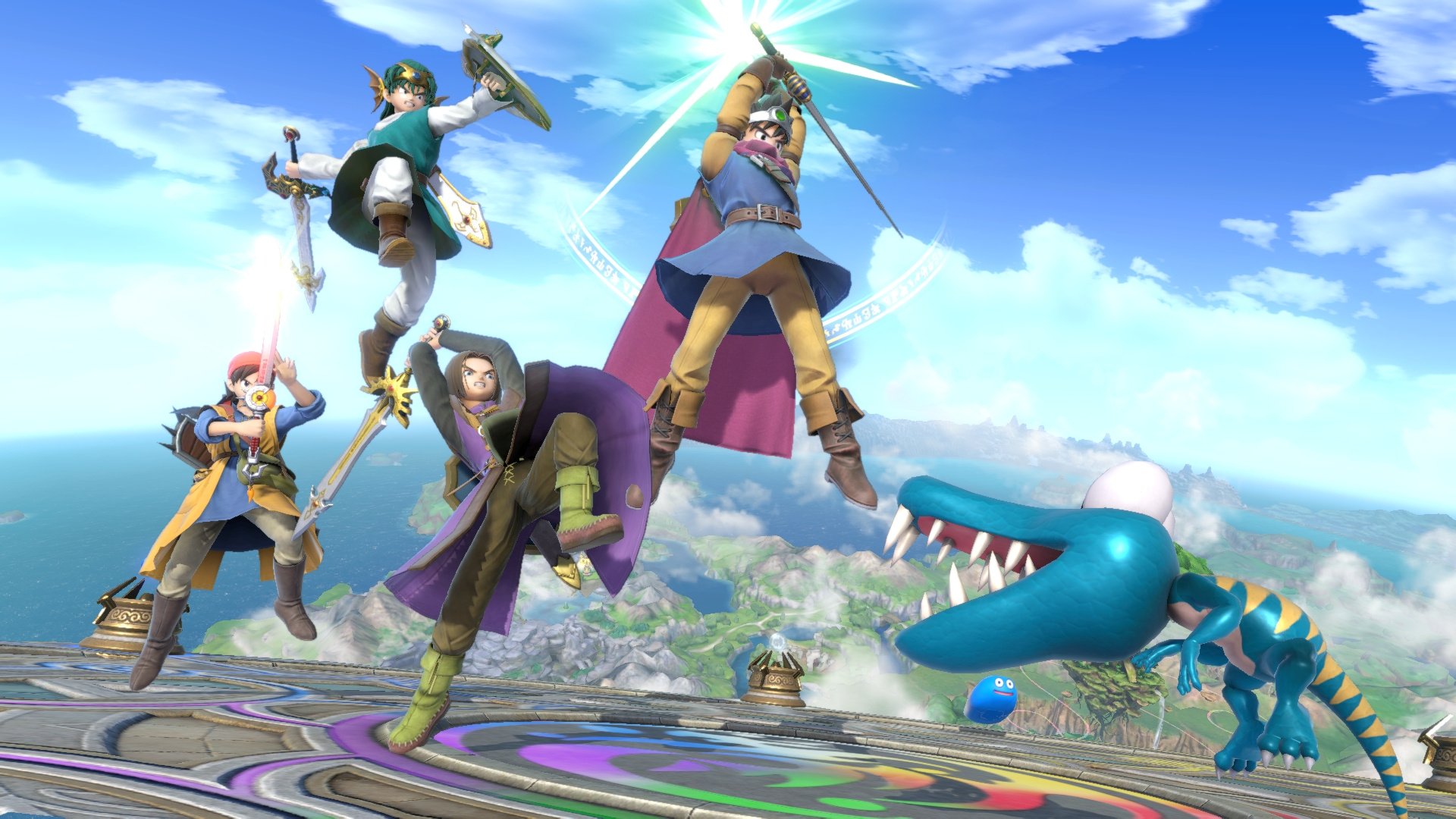 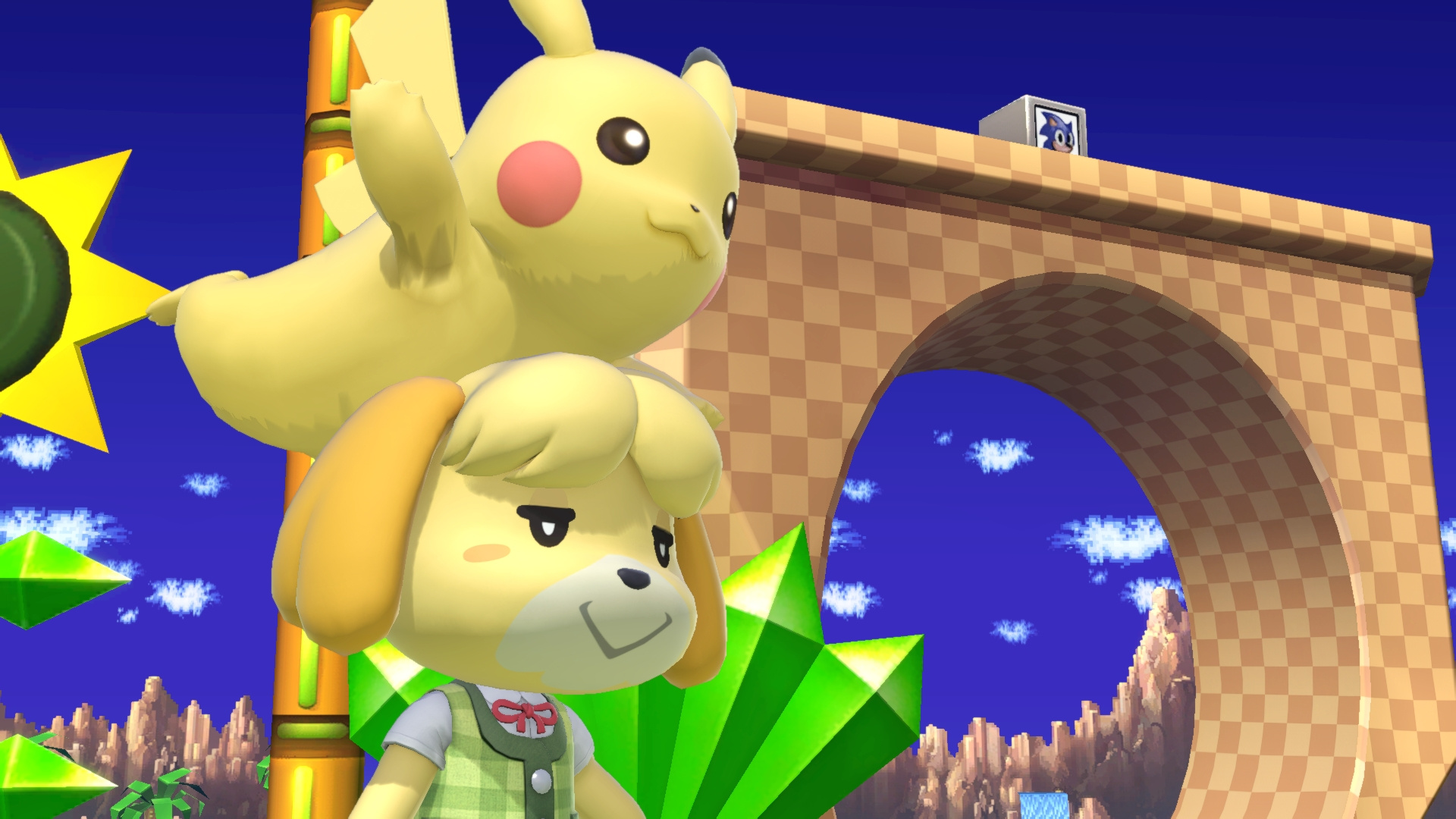 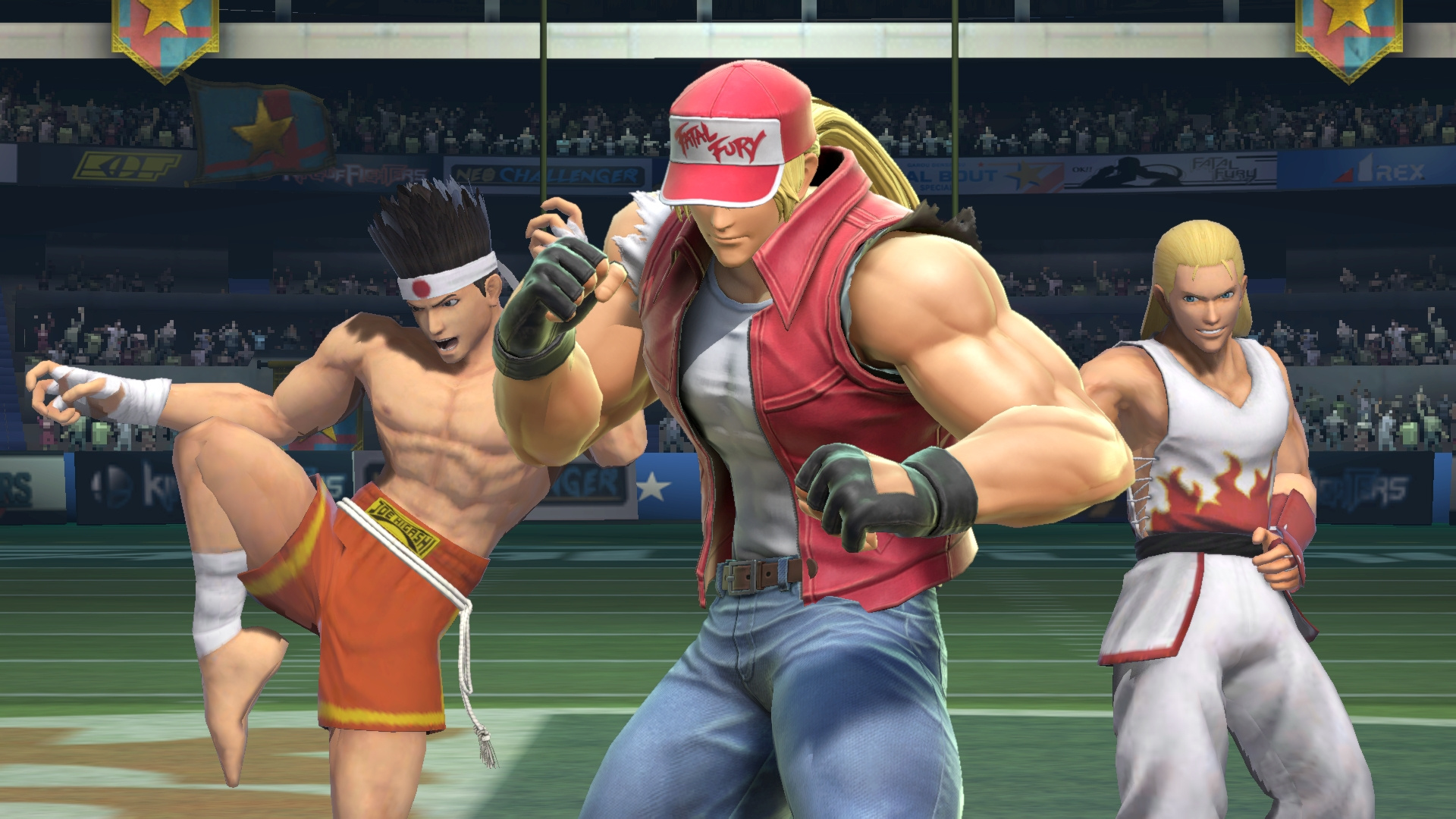 Relive the Legend of Commander Shepard with the Mass Effect Legendary Edition, Now Available for Pre-order