Dead Cells‘ next major update, Fatal Falls, will launch for Nintendo Switch and other platforms on 26th January.

The second paid DLC since the game’s launch, Fatal Falls promises players new enemies, new weapons, and two entirely new biomes. There’s a brand new trailer to check out (see above), and we also have all the details you need below.

The Fatal Falls DLC introduces a significant amount of new content for fans including two new mid-game biomes, a killer new boss and a slew of new weapons and items. The gameplay reveal trailer released today showcases new biomes The Fractured Shrines and The Undying Shores as well as a cranky new boss – The Scarecrow, who existing fans may recognize as the Royal Gardener gone wrong with Malaise.

The two new biomes are parallels to the ‘Stilt Village’, ‘Clock Tower’ and ‘Time Keeper’ areas and are intended as alternate paths to spice up your mid-game runs. Along the new paths fans can expect to encounter a homicidal pet sword (why not?) and new slightly psychotic enemies like the Myopic Crow, the Clumsy Swordsman, the Compulsive Gravedigger and a lot more (eight total) culminating with the final boss, The Scarecrow. (Might want to keep an eye on those exploding mushrooms when you encounter him.)

And what’s an update without new weapons? Fatal Falls’ new maniacal sword (did we mention it flies?) is designed to bring Brutality players a real counterpart to the Great Owl and Mushroom Boi. Scythes, undoubtedly one of the more iconic weapons in existence, have also been added – they are attracted to enemies and will follow you around a bit. Seven new weapons in total have arrived: Lightning Rods, Ferryman’s Lantern, Scarecrow’s Sickles, Iron Staff, Snake Fangs, Serenade and Cocoon. Each one will help you in different areas of the two new biomes. And because we want you to feel good AND look good, a total of 10 new outfits have also been added to the update. 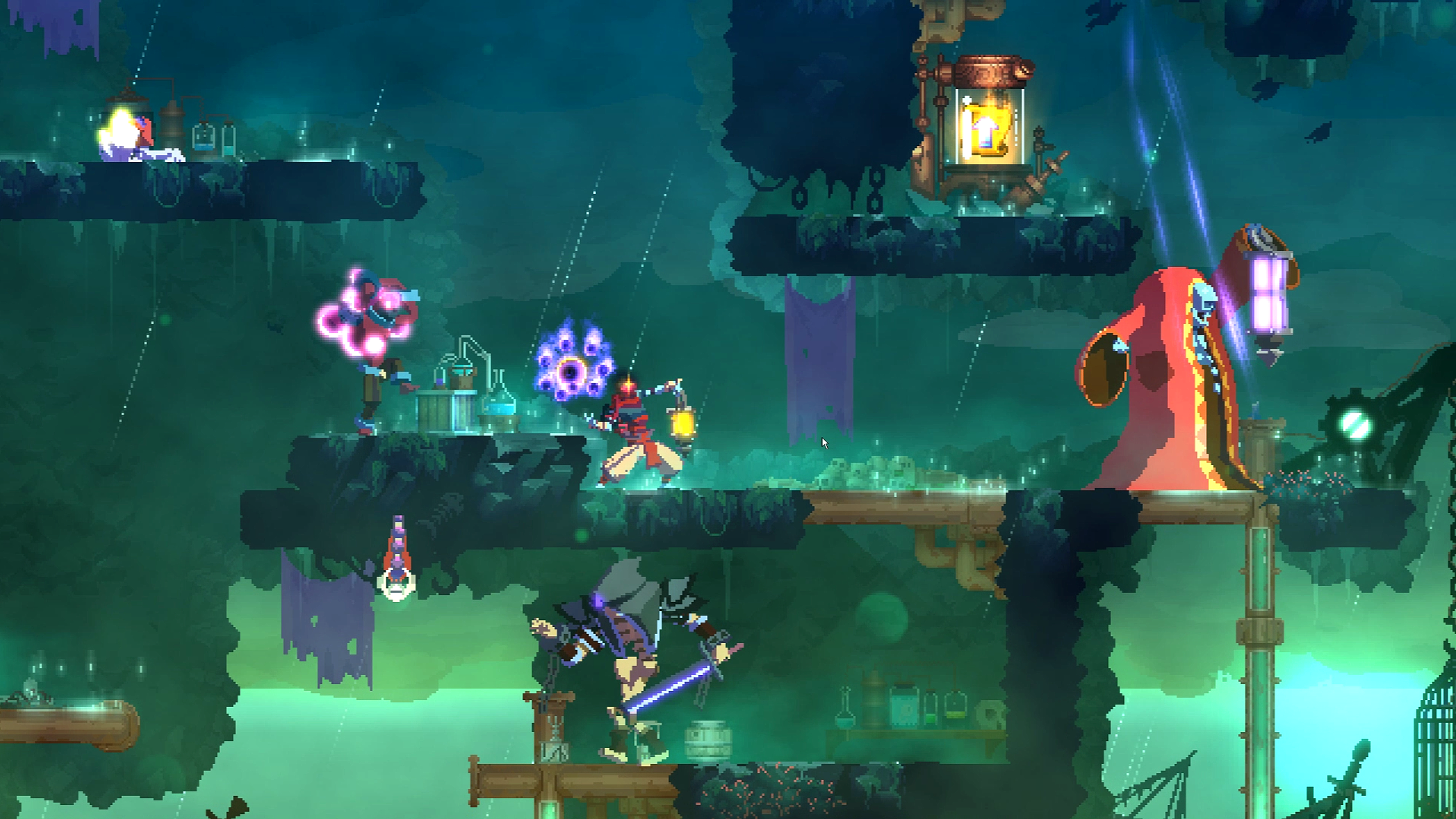 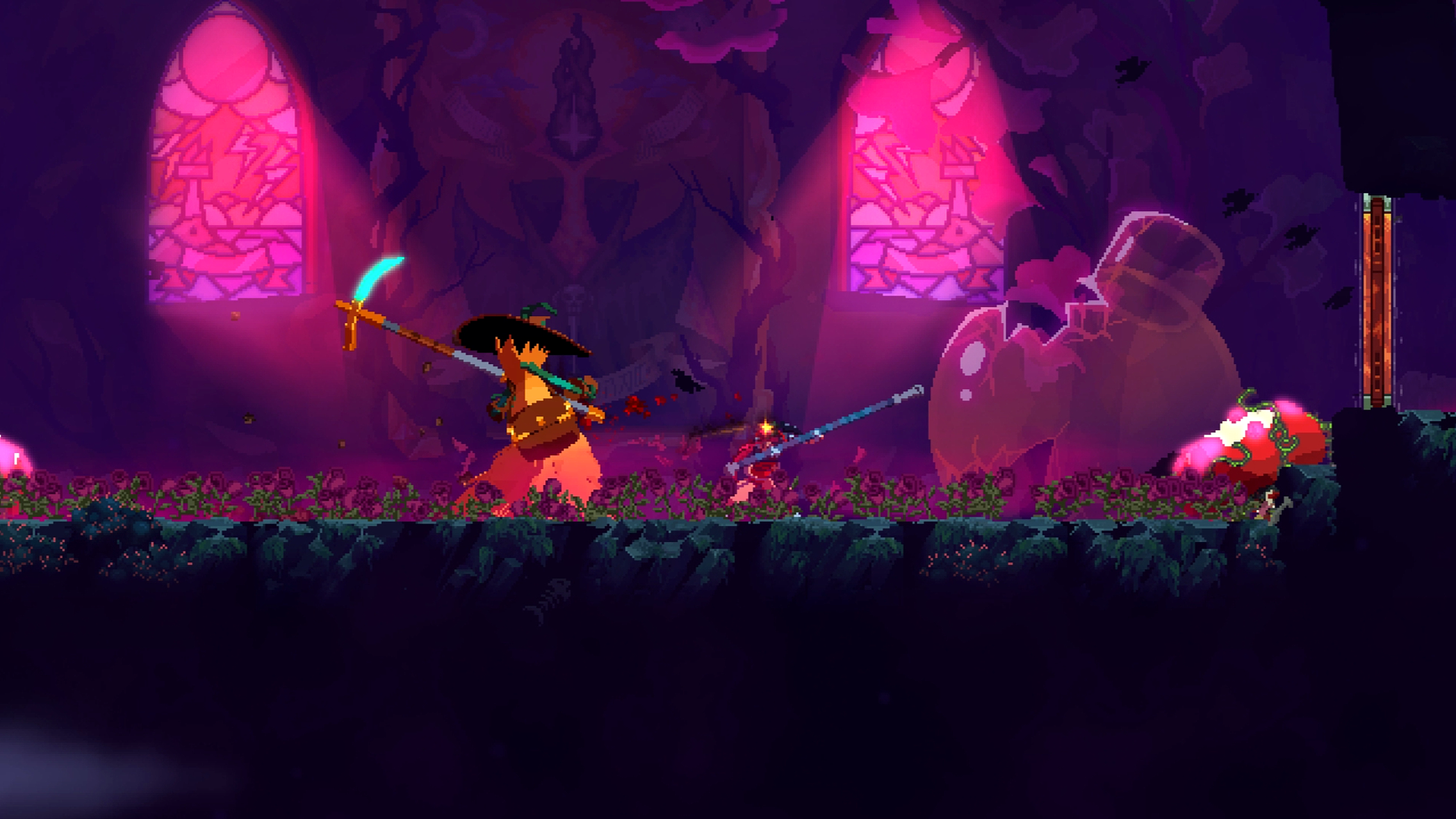 It’ll be available for $4.99/4,99€ when it arrives later this month, although the game’s developers are celebrating its release with a newly-announced bundle and discounts. The newest bundle, called Dead Cells: The Fatal Seed Bundle, is now available to pre-order on Switch with a 33% discount. This special package gives players access to the base game and all of its updates, including both DLCs, all for just $19.99/19,99€ with the discount.

Other discounts have also been announced if you’re looking to pick up just the base game, or perhaps just one piece of DLC. Starting from 26th January and heading into mid-February, you’ll find the base game reduced by 50% as well as a 30% discount on the game’s first DLC pack, The Bad Seed.

Excited for more Dead Cells goodness? Let us know if you’ll be playing Fatal Falls with a comment below.

Preview: Story of Seasons: Pioneers Of Olive Town Is Not Quite As Pioneering As We’d Hoped

Random: Nintendo Ironically Celebrates All Mario Switch Games With ﻿Fans, Weeks Before Wiping Some From Existence