A prequel to Diamond and Pearl, the game has players exploring a vast, open-world version of Sinnoh “as it existed in the past.” The goal here is to create the region’s first ever Pokédex, setting the scene for the new trainers and events that follow in previously released games.

The fun of exploring while catching Pokémon and filling in a Pokédex has always been a core part of the Pokémon video game series. Pokémon Legends: Arceus was developed with the desire to deliver an experience infused with new action and RPG elements that go beyond the framework established thus far, while honoring the core gameplay of past Pokémon titles.

As Trainers explore the natural expanses in Pokémon Legends: Arceus, they’ll encounter Pokémon that call these grand vistas home. To catch wild Pokémon, players can study the Pokémon’s behaviours, sneak up to them, then throw Poké Balls. Players can also battle wild Pokémon with their ally Pokémon. By throwing the Poké Ball holding their ally Pokémon near a wild Pokémon, players will seamlessly enter battle. This new gameplay angle is intended to provide Trainers with an immersive experience.

As in past games, you’ll be able to choose from three starter Pokémon to begin your adventure: Rowlet, Cyndaquil, or Oshawott. as their first partner Pokémon. Naturally, legendary Pokémon Arceus will also play an important role. 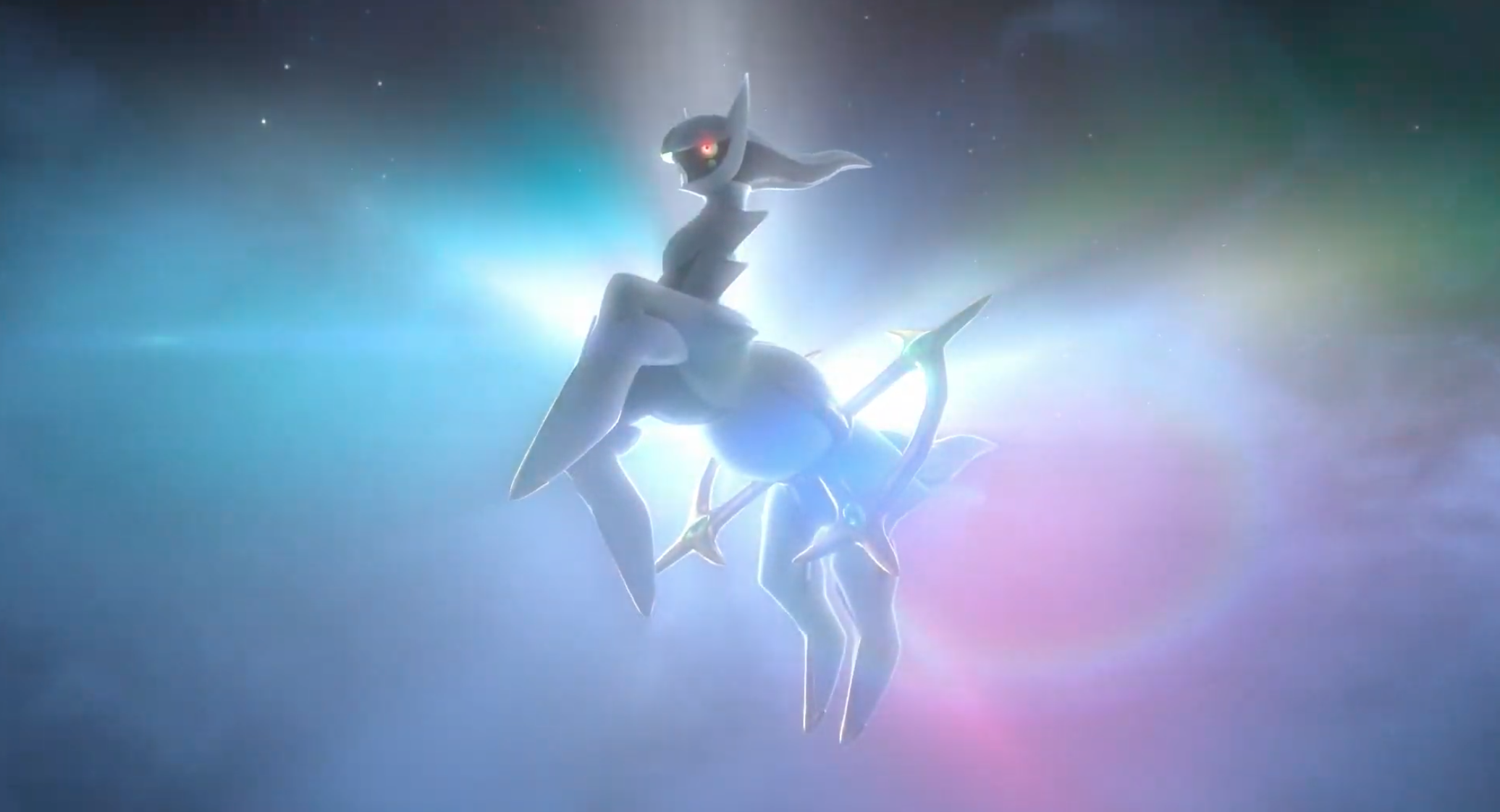 Pokémon Legends: Arceus will launch on Switch in 2022.

Excited to explore Sinnoh in a brand new way? What do you think to this new open-world direction? Share your thoughts in the comments below.

My Time At Portia Sequel To Offer Revamped Character Customisation, Still On Track For Switch

Hands On: We’ve Played Bravely Default II On Switch, And Here’s What We Think So Far

Best Of 2020: Now Is A Great Time To Support Your Local Retro Computer Museum