With Super Mario Maker‘s servers being completely shut down on 31st March (the original Wii U game, that is, not Super Mario Maker 2 on Switch), one indie developer has decided to give it a mighty send-off.

That send-off arrives in the form of a 36-course feast courtesy of Ultra Dolphin Revolution, a developer which has been wonderfully dedicated to the Wii U throughout its life and beyond. The studio has launched at least one game per year on the Wii U eShop throughout the Switch’s time on the market, with the most recent titles being 2020’s Space Hunted: The Lost Levels, and Seasonal Assistant which launched just over a month ago.

“We here at Ultra Dolphin Revolution are huge fans of the iconic gaming plumber,” the team says. “We’re also huge fans of the original Super Mario Maker and are sad to see the service ending. As our final send off and celebration for Mar10 Day, our team of play testers have created over 32 courses and have dubbed them ‘The Last Levels’. Each course ranges from various difficulty and styles.”

We’ve shared the first eight of these levels below, but you can check out all of the Course IDs in a specially-made PDF here. 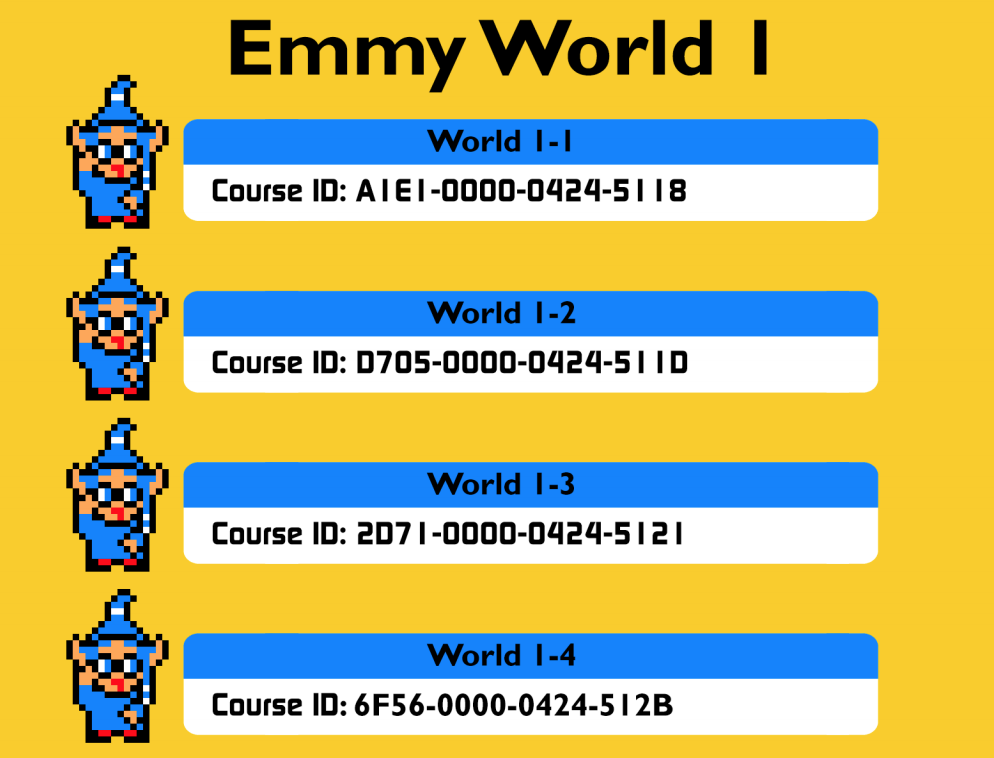 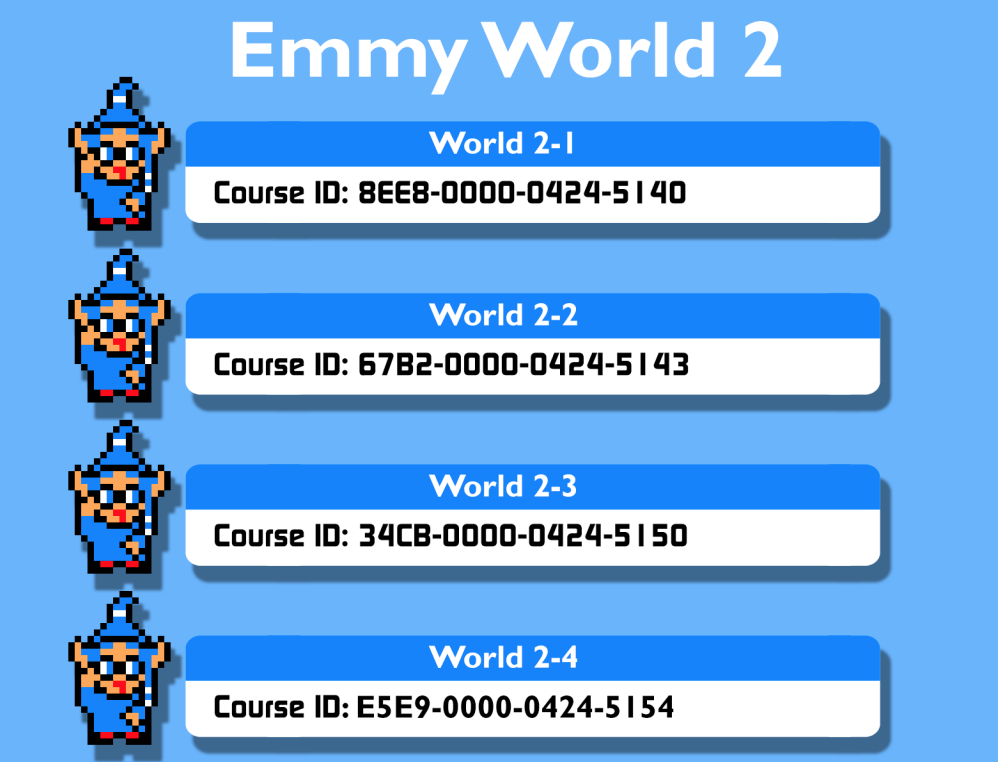 If you do decide to try these out, make sure to let us know how you get on in the comments below.

Nintendo Is “A Jewel” In The Industry And Has The Best First-Party Pedigree, Says Xbox Boss

This Is What Kirby’s Pyra/Mythra Form Looks Like In Smash Bros. Ultimate