In just a few days’ time, Animal Crossing: New Horizons is turning one year old. We could never have imagined the success the title would go on to have way back then, yet here we are talking about arguably the most important game of 2020. What a ride it’s been so far!

There’s more to come, though. With that first anniversary just around the corner, Nintendo has detailed plans for the game’s next update. The update drops on 18th March, and it’s a big one: 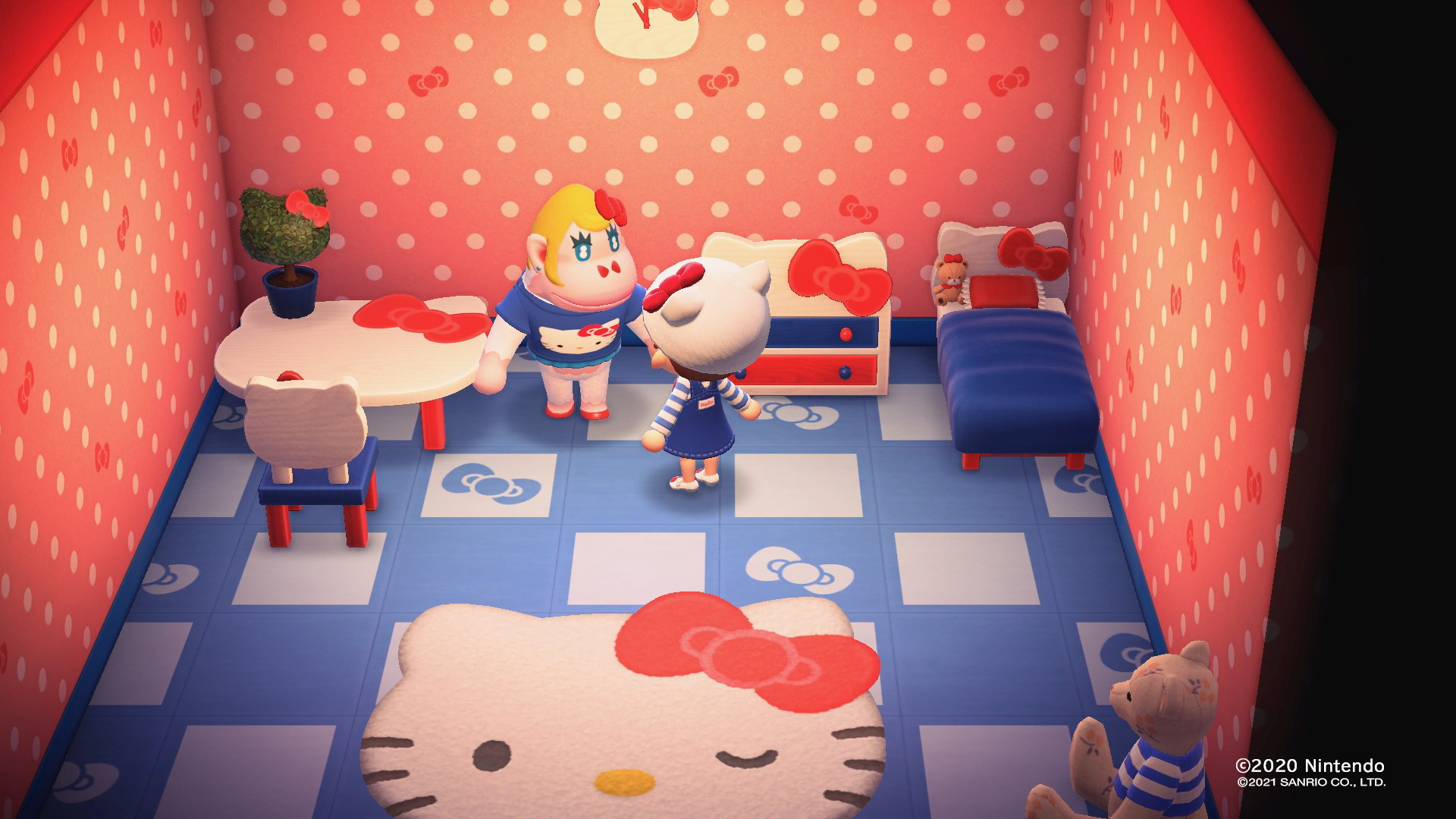 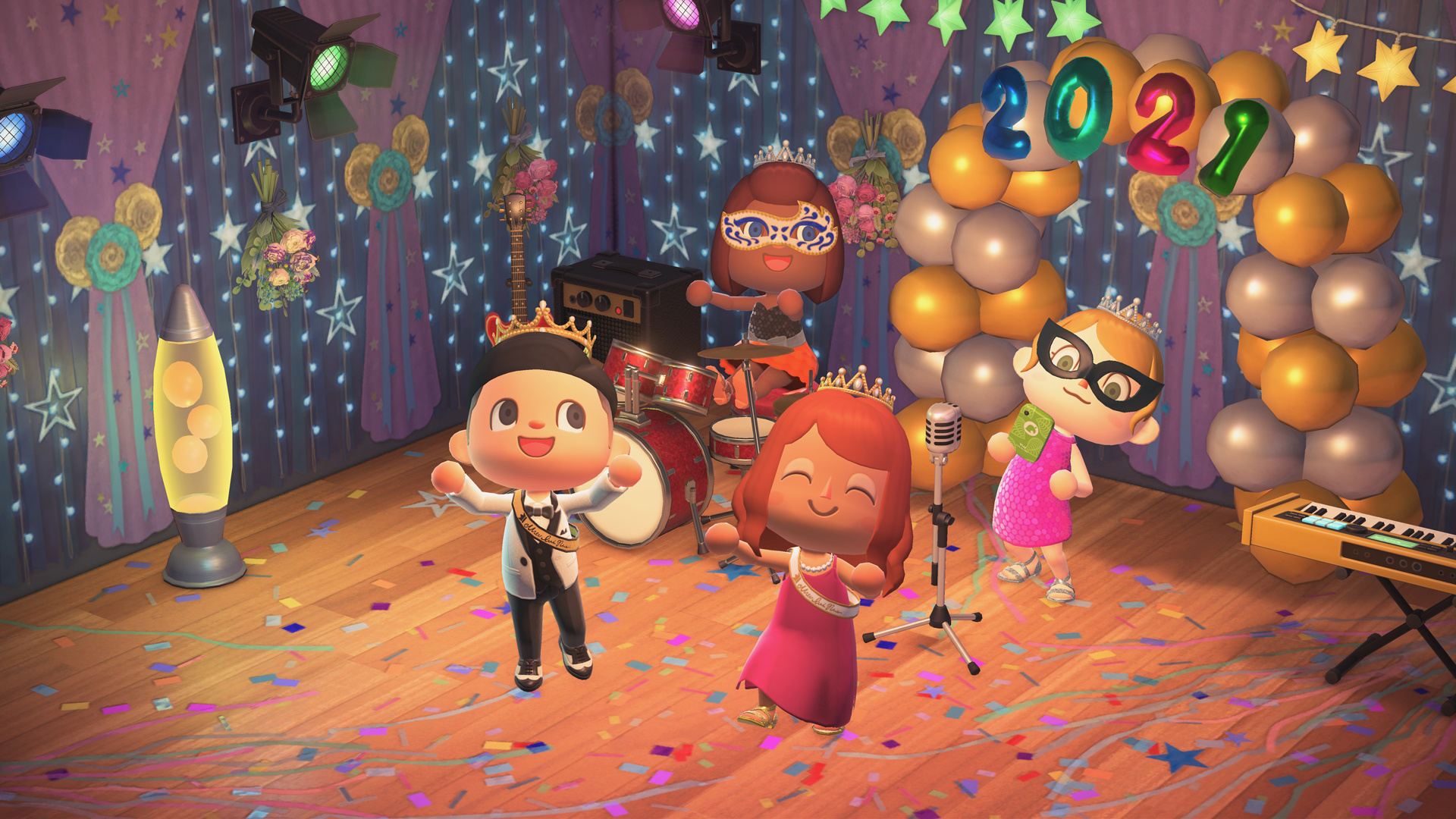 Nintendo has also announced an Island Tour Creator service that will launch for the game later this month. First details on that can be found here.

Excited for all these new additions? Are you still playing the game regularly to this day? Let us know with a comment below.