We’ve seen a lot of games attempting to cash in on the success of Animal Crossing: New Horizons but this shamelessly takes it to the next level. If you’ve browsed the Microsoft Store at all in recent times, you might have stumbled across a page for…you guessed it, a PC and mobile game with the same name.

Yes, the Microsoft Store is selling “Animal Crossing New Horizons” by HugoStudioLab for just £2.49 / $2.99 – what a bargain!

Seriously though, apart from the name and some official artwork, it’s got absolutely no resemblance to the real thing. Alarmingly it’s been available since 23rd March this year. Here’s the description and some screenshots. It’s strikingly similar to the mobile game Crossy Roads:

“Animal Crossing New Horizons An animal farm has let its animals escape. Help them to cross the city without being run over. – 5 different characters. – Difficulty increasing. – Table of top scores.” 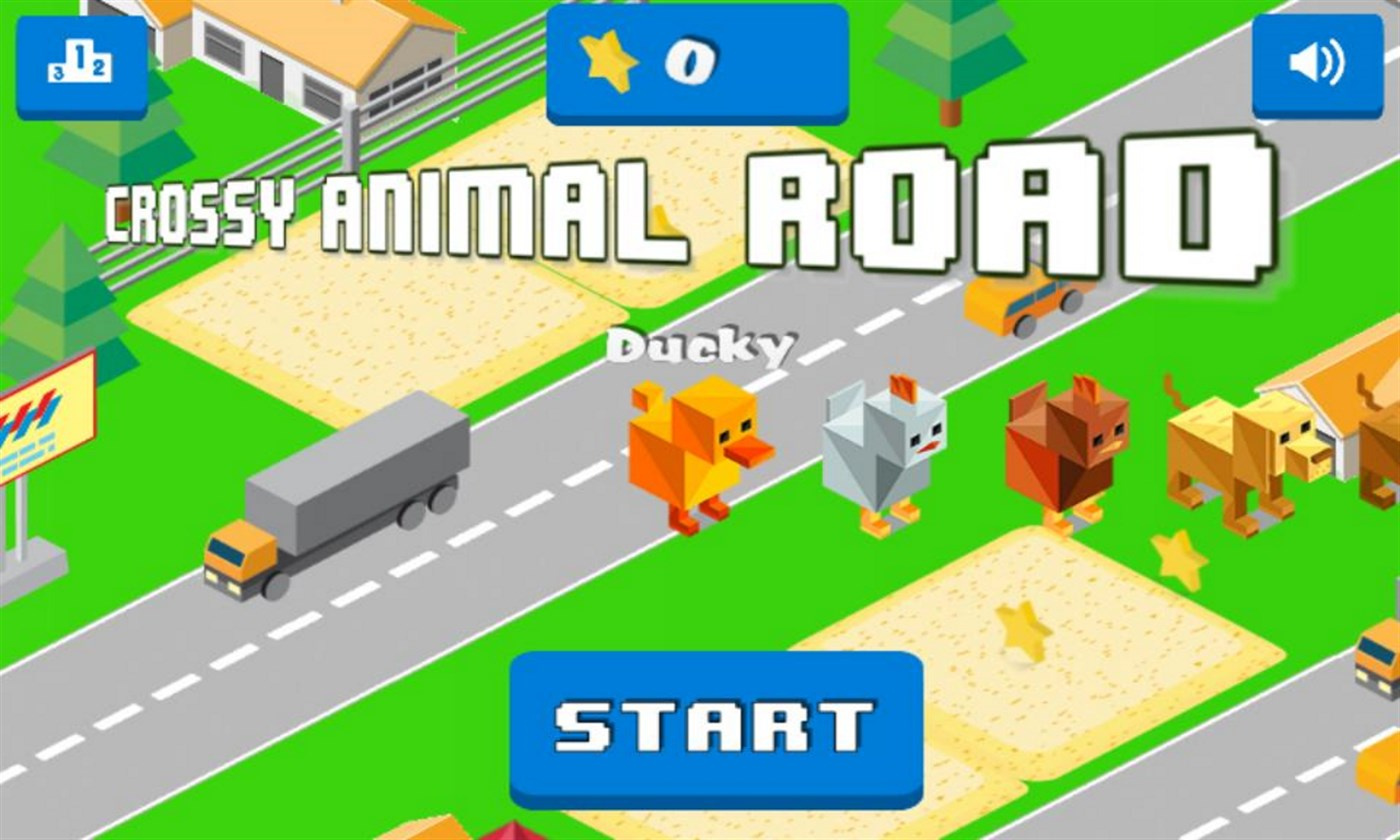 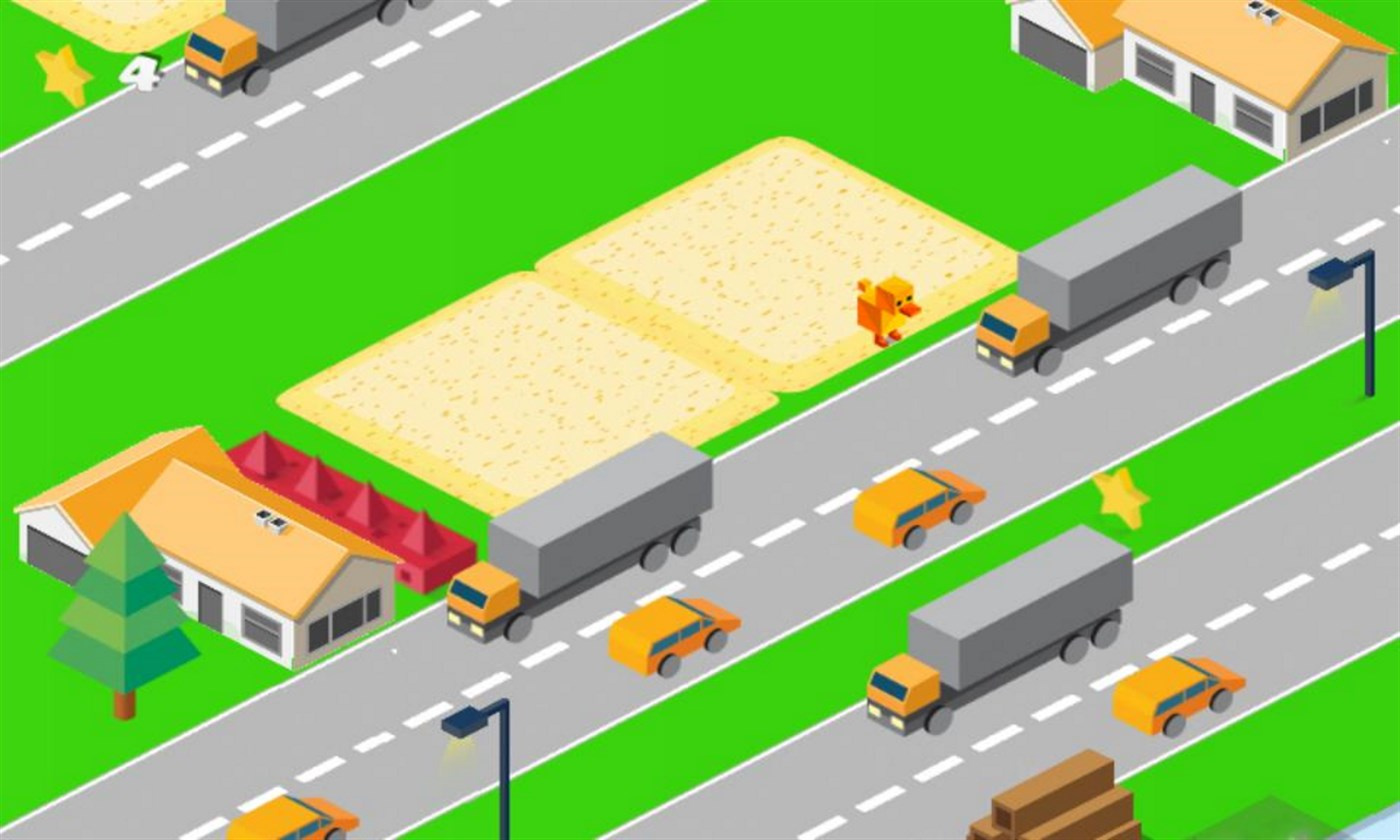 If you’re wondering what the heck is going on here, it’s all tied to the fact that there seems to be little to no moderation on the Microsoft Store. It’s not the first time we’ve seen something like this, either. Just earlier this year, Microsoft’s Edge Extensions Store was reportedly hosting illegal copies of Nintendo games like Super Mario Bros. and Mario Kart 64.

We’re sure this listing will be removed ASAP, otherwise, Nintendo’s ninjas will no doubt be on the case. Oh, also – don’t buy this!